Spain vs France: Lineup and how to watch the UEFA Nations League 2021 final match live in India? 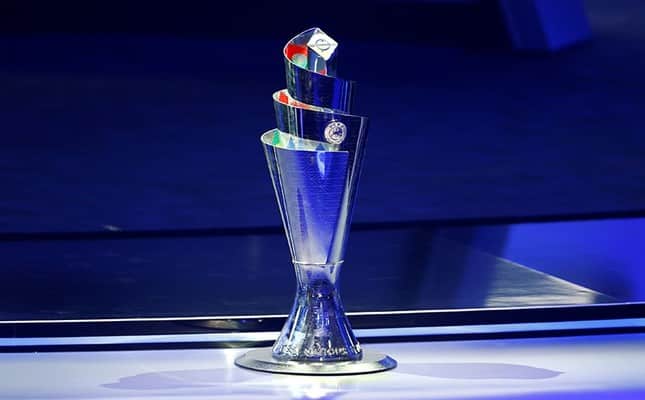 France made a terrific comeback in the semi-final against Belgium to qualify to the finals whereas Spain ended Italy’s unbeaten run to set up the final. It will be a battle of the equals although France has an upper hand on paper.

When is Spain vs France UEFA Nations League 2021 final match?

The UEFA Nations League 2021 final match between Spain and France will be played on 10th October 2021.

The match will be played at San Siro stadium in Italy.

Which TV channels will broadcast the UEFA Nations League 2021 matches live in India?

Sony Sports Networks India is the exclusive broadcasting partner of the UEFA Nations League in India. You can watch the match live on Sony channels.

You can catch the live streaming of the Spain vs France UEFA Nations League 2021 final match in India on Sony LIV.

Previous articleDC FanDome: Trailer released; A fan event to showcase new footage from The Batman, The Flash, Black Adam, and more
Next articleYou Season 3: All details about the cast, trailer, and release date