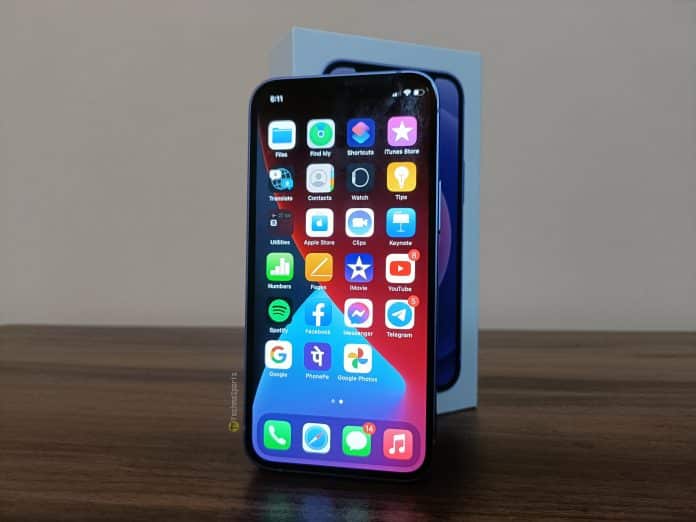 Flipkart’s Big Billion Days sale, which started on October 3 and will go on till October 10, has Apple iPhone 12 series at offer at their lowest-ever prices starting at Rs 40,999. The retail giant has released attractive deals on smartphones and other consumer electronics for the festive season.

When it comes to iPhone 12 and iPhone 12 Mini, they were the centre of attraction during the sale. Flipkart claims that they have sold 2 lakh units of iPhone 12 during the Flipkart Big Billion Days.

This overwhelming response to iPhone 12 series will surely convenience Apple to think about using this strategy again of lowering the price of the iPhone series after 1 year of the launch of that series.