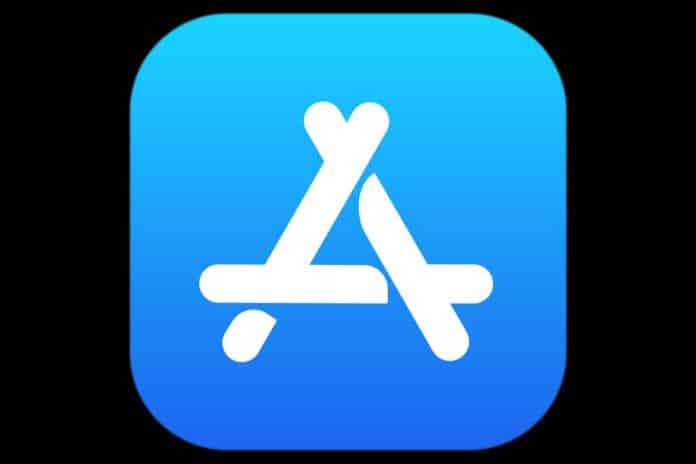 In a not-so-surprising move by Apple, the Cupertino California-based tech giant has filed a notice of appeal in the antitrust trial against Epic, makers of Unreal Engine and Fortnite.

In the grand lawsuit against Epic Games, Apple secured nine out of ten charges filed against it, however, Apple’s single loss was a pretty severe one. It was enough that some called it a big win for Epic, though Apple says it was their win.

The loss was that Apple was ordered to allow mobile apps to point consumers at outside payment methods, which was the one thing the company was hoping to avoid. This one development will allow apps to avoid the 15-30% share of their earnings that they have to give to Apple right now.

In the latest appeal, Apple has included a request for a stay on the injunction that lets developers add in-app links to payment websites outside of Apple’s ecosystem. This means that Apple wants to wait until all the appeals are concluded instead of readily being forced to comply with the court’s ruling.

This appeal if accepted could potentially add years to the time before the link to third apps be included in the App Store. As of now, the injunction would begin on December 9th.

“The requested stay will allow Apple to protect consumers and safeguard its platform while the company works through the complex and rapidly evolving legal, technological, and economic issues that any revisions to this Guideline would implicate.”

Epic has already appealed the ruling as well, looking for more than a single victory. 2nd Street Fighter 6′ closed beta test has been scheduled for... 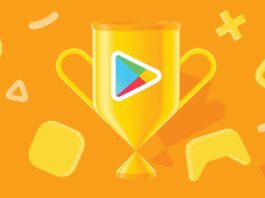 Cyberpunk 2077: CD Projekt Red to start the pre-production of the...