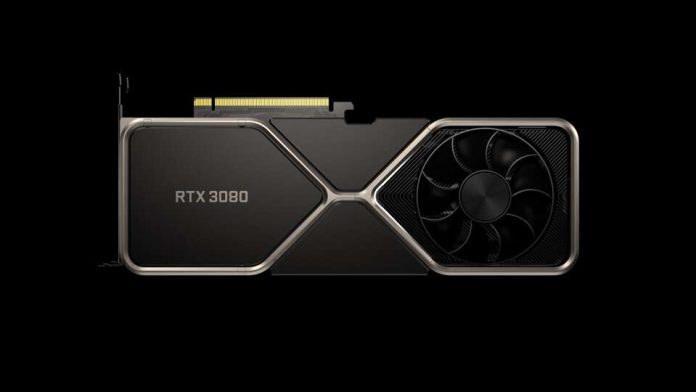 Owing to the current situation it can take quite a while for GPU orders to be fulfilled and it’s not surprising that many are waiting for months and still have their orders un-arrived. But what are you supposed to do when you’ve waited a year and it still hasn’t come? Well, it looks like one customer has found the answer, and it’s bribery.

Now we don’t promote any kind of criminal activities on our platform but you have to admit, bribery with cake is pretty funny. According to sources, a man in Poland ordered an RTX 3080 in September last year. However, he was as usual screwed over by the shop he’d ordered from, which claimed that it wasn’t sent enough GPUs from Nvidia and AIBs. Thus frustrated he sent them a first-anniversary cake to thank them for the time they’d spent together.

And a few days later, his GPU arrived at his door. Both the story and photos were shared by the bakery, E-Torty. They called it one of their funniest orders and shared the customer’s original message to them, which loosely translated from Polish looks like this:

I’d like to request a quote for special order.

I want to send a cake to this store:

As for the cake itself, I’d like a medium traditional cheesecake.

In one of the funniest Facebook posts ever, E-Torty says they were sent the photo by the customer with the caption “It worked!” shortly after delivering the cake.

According to sources, the shop which caused the delay in the delivery of the card was probably the Polish retailer X-kom and it has a bit of a reputation for delays and bad customer service.

VideoCardz reported in August that some of their customers that had ordered RTX 3070s and RTX 3080s 10 months prior were now being offered RTX 3060s as replacements, and they are not eligible for refunds.