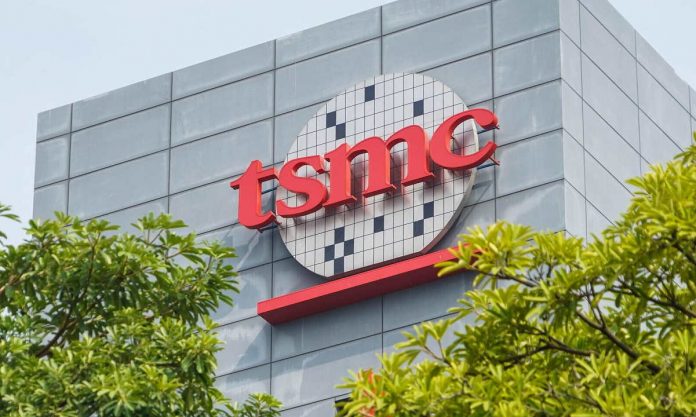 Taiwanese Semiconductor Manufacturing Company is currently the world’s largest chipset manufacturer, and the company’s first-ever Japanese chip factory is expected to start operating in 2023/2024; however, due to the increasing demand for chips, it seems that some customers are already getting lined up to reserve some of its capacity for themselves.

According to fresh sources, Sony is one of the top customers, reportedly investing around $7 billion alongside TSMC to build the chip manufacturing plant in Japan. TSMC’s first chip plant in Japan will be placed on Sony’s property, closer to the Japanese company’s image sensor factory in the Kumamoto prefecture, located on the island of Kyushu in western Japan.

Similar to Sony’s factory, the new Japanese fab of TSMC will be producing camera image sensors and chips for vehicles and other products. The fab is expected to have a total output of 40,000 wafers per month based on the company’s 28nm node.

Following the investment from Sony in the production of TSMC’s first Japanese fab, the Japanese tech giant is expected to have a small stake in a new company created with the sole purpose of managing the chip plant. Factory operations are said to start in 2023 or 2024.

The plans of TSMC to establish its first chip plant in Japan come after the company announces its plans to invest $100 billion until 2024 to expand its operations, R&D as well as to battle the ongoing chip shortage which the world is currently facing.