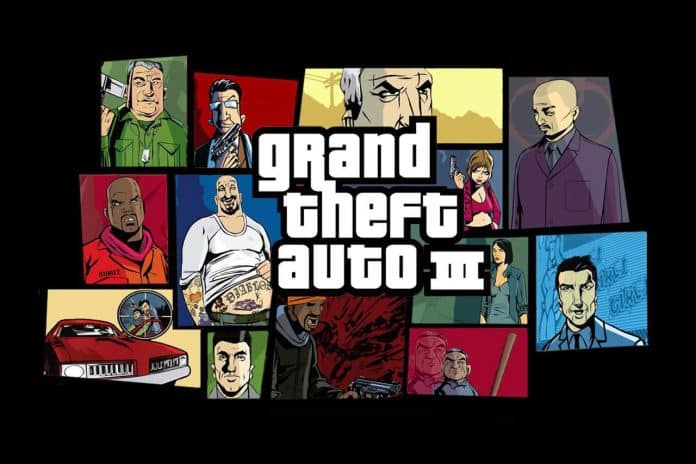 After several delays, the game is officially announced and the Definitive Edition will comprise  Grand Theft Auto 3, Vice City, and San Andreas. The updated games will be released for PS5, PS4, Xbox Series X/S, Xbox One, Nintendo Switch, and PC (via the Rockstar Games Launcher) “later this year”. For mobile, the game will be ported next year.

All three games “will feature across-the-board upgrades including graphical improvements and modern gameplay enhancements for all three titles, while still maintaining the classic look and feel of the originals.”

The studio is scheduled to release more details about the trilogy in the coming weeks, however, there is still no confirmation as to whether the games will be released as a single package, as individual titles, or both.

we are getting the remastered games as part of GTA 3’s 20th anniversary, and GTA Online will also be updated with anniversary-themed events, clothing, liveries, and more.

Besides the definitive edition pack for the anniversary celebrations, Rockstar Games also teased a new GTA Online expansion for this year, saying that “some well-known contacts and familiar friends need your help in expanding their “legit business” — with many more surprises soon to be revealed!”

“GTA 6”: Reports May Give Some Hints About Release Date