Phillippe Coutinho on the radar of Newcastle United 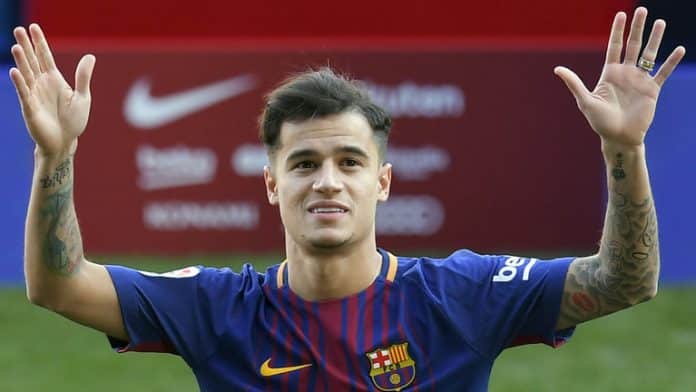 Newcastle United are eyeing a move for Barcelona midfielder Phillippe Coutinho, after the takeover was completed by the Saudi Arabia Public Investment Fund.

The club’s new chairman Yasir Al-Rumayyan has written a letter to the fans of the club, laying down their ambitions for the future of the club. According to the financial projections and strength of the new owners, Newcastle will now be able to spend around £200 million over the next three years without breaching Financial Fair Play rules.

Coutinho is being linked as the first signing for the now Saudi-owned club. The takeover worth £320 million was completed a few days ago. As a result, Newcastle United now have the richest owners in all of football.

According to Spanish media outlet SPORT, Coutinho was in contact with the PIF this summer. However, due to the delay of the takeover, the move could not go through. The player completed a £140 million move to Barcelona in 2018, but has failed to hit the same form that he showed at Liverpool.

Barcelona also owe Liverpool a big payment once the Brazilian makes 100 appearances for the Spanish team. Not only are they looking to avoid that payment, but they are also looking to get his £200,000 wages off of their books since they have better alternatives than him in the number 10 position.

Whether or not Newcastle go in for Coutinho in the January window or next summer is what remains to be seen now that they have the best financial backing in the world.