Now you can finally run Linux on Apple’s M1 chipset 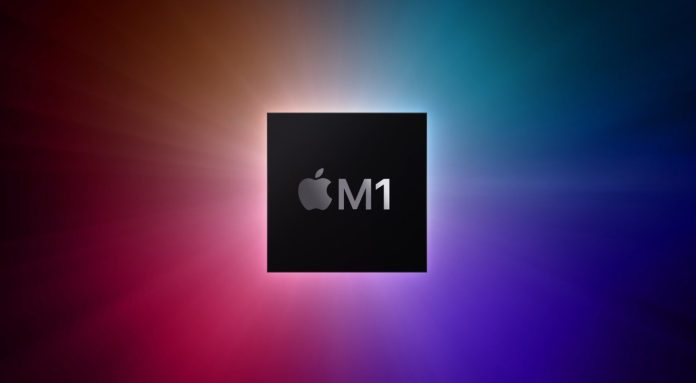 Many engineers and DIY experts have been trying their hardest to bring the  Apple M1 support to Linux and the journey has been quite ardent so far as Apple’s system-on-chips (SoCs) use loads of proprietary technologies and methods.

Also to top it all it’s not like Apple is that much enthusiast into offering any kind of support from its side. However, developers have managed to run Linux on an Apple M1-based system and at this point, the machine can be used for basic things.

In recent news, Asahi Linux, a project and community which is working to port Linux to Apple Silicon Macs,  is usable as a basic Linux desktop on an Apple M1-powered PC. For now, the developers of the Asahi Linux have managed to merge various drivers such as PCIe, USB-C PD, etc., and bindings (PCIe) for Linux 5.16.

“With these drivers, M1 Macs are usable as desktop Linux machines. While there is no GPU acceleration yet, the M1’s CPUs are so powerful that a software-rendered desktop is faster on them than on e.g., Rockchip ARM64 machines with hardware acceleration.”

The problem here is that Apple’s M1 SoC uses a proprietary PowerVR-based GPU, which makes it pretty hard for the acceleration to work properly since it will require independent developers to build a driver akin to that designed by Apple itself.

There is also another issue which is that programs that use Apple’s proprietary hardware units in the M1 SoC GPU, video acceleration, etc. and, without proper drivers, these programs will be unable to get the benefits of Apple’s processor under Linux.

“Once we have a stable kernel foundation, we will start publishing an ‘official’ installer that we expect will see more wide usage among the adventurous.”

Previous article“Call My Agent”: The trailer of Rajat Kapoor and Soni Razdan’s series has been released
Next articleGet flat up to $80 discount on Samsung Galaxy Tab S7 FE