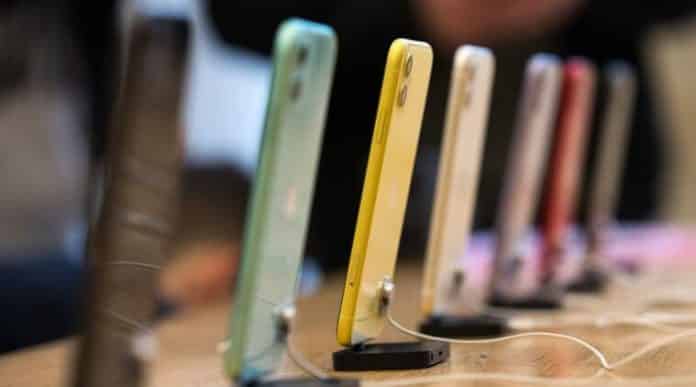 India is the biggest consumer market in the world with having huge population and potential economic growth. These features have attracted investments from foreign various IT enterprises, such as Samsung, Netflix, and Oppo. On the other hand, the country’s very own local large enterprise groups such as Tata and Reliance have been pushing for innovations across industries in India with increasing investments as well.

The country has recently risen to become the second-largest smartphone market in the world and has become the cradle of smartphone innovation in the world. Indian-origin Tata Motors is test-piloting its super application, Tata Neu, among Tata employees and the app will soon be made available for commercial use in a few months.

Following Tata, Reliance Industries, Paytm, SBI, and Adani Group have also revealed their plans of launching a super application in the Indian market. According to Economic Times, the Indian market is large enough to allow the co-existence of at least 3-4 supper apps, which makes the country’s market potential extremely high.

According to a survey, it’s reported that cameras are the most valued feature of a smartphone by 65% of the users in India and almost 64% of them prefer the front-end camera more than the back-end one. This shows why Chinese brands like Xiaomi have managed to flourish in the country’s smartphone market.

After witnessing the demands for high-performing camera’s China-based handset brand Oppo has set up a camera lab in Hyderabad, to integrate AI technologies into picture-taking and design specific solutions to meet users’ demand for quality stills or live photos. Following Oppo, Oneplus and Samsung have also set up multiple innovation centers in India to target the quality of their smartphones.

5G is still in development in India, however, this allows many vendors in paying a key role to bring this budding technology into the country. Reliance became the largest telecom operator in India and the second largest in the world within just 3-4 years by building up its businesses into the digital and communication industries. This shows the potential of the telecommunication industry in the Indian market.

Reliance group has also announced its plans of reaching zero-carbon emissions by 2035 and has plans of constructing four giga-factories locally in the country. It will also devote to the development of clean energy, including solar power, power storage batteries, and fuel cell batteries.

Previous articleBeppe Marotta talks about passing up the chance to sign Erling Haaland at Juventus
Next articleApple iPhone SE 3 will get 5G connectivity, but use the same design as SE(2020)