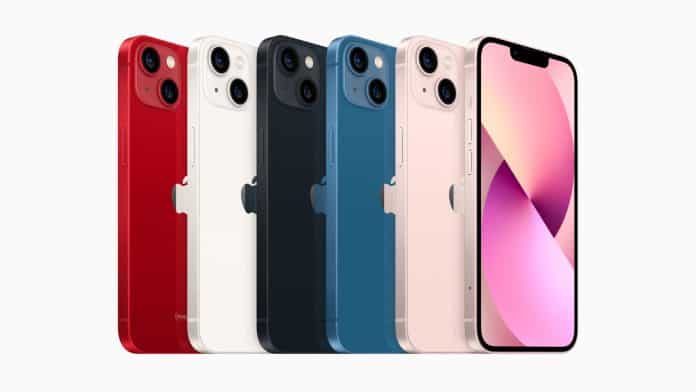 Apple suppliers in China are scrambling to keep production on track ahead of the busy holiday season in the face of widespread power outages in the country, according to a new report from Nikkei Asia.

Widespread power outages in China are reigniting a push by tech manufacturers to shift production away from Asia’s biggest economy, with suppliers to Apple, Amazon and others scrambling to keep production on track ahead of the busy holiday season. At a midsize electronics accessories maker in Zhongshan, Guangdong Province, power outages have become the new normal reported Nikkei Asia.

One source who spoke to Nikkei said power outages had been sporadic since mid-September, but that now they get notice every week telling them which days the following week that power will be cut. Apple suppliers have reportedly already warned that power cuts threaten supply chain continuity, but concerns have grown that the disruption will last until the end of the year or longer.

Suppliers are also reporting a lack of clarity over who will receive power and who won’t from one week to the next. “It is very chaotic and confusing. Some suppliers managed to secure power supplies based on their friendly relations and negotiations with the local governments, while some were affected badly,” an executive at an Apple supplier told Nikkei Asia.

Apple Suppliers in cities across Jiangsu, Zhejiang and Guangdong provinces — where tens of thousands of tech facilities are based — say they have faced varying levels of power restrictions this month as local governments clamp down on energy use.

Another Apple supplier said that local governments were prioritizing suppliers based on the value of the goods they were making. Apple has reportedly asked suppliers for 90-95 million units of its new best iPhone, and is also experiencing supply issues with the Apple Watch Series 7, which goes on sale for pre-order today.