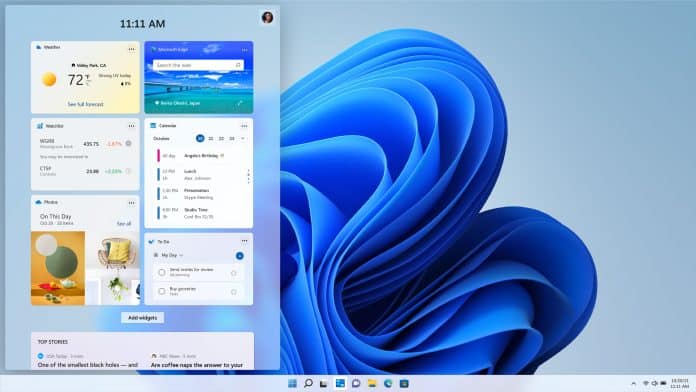 AMD recently made an announcement related to its Windows 11-compatible processors and has stated that they can suffer from reduced performance in some applications when used with the new operating system. AMD reported that some of the extreme titles in eSports gaming titles have resulted in a performance number of up to a 10-15% reduction.

In terms of applications, AMD says that the performance impact weighs in at 3–5%. to address this issue, a  software update from AMD and a Windows Update are in the works and both of these are expected to arrive in October 2021.

These errors are reportedly impacting every Ryzen CPU supported in Windows 11 meaning all of Zen+, Zen 2, and Zen 3 CPUs comprising of the Ryzen 2000, Ryzen 3000, Ryzen 4000, and Ryzen 5000 processors are affected.

Additionally, AMD also reported that select AMD EPYC processors for data centers, as well as some of the newer Athlon chips, are also impacted by this error. AMD has stated the issue to be of two categories, first, the measured and functional L3 latency can increase by ~3X, which means that the impact will result in real performance degradation in games and applications.

This bug will impact applications that are sensitive to memory subsystem latency and can cause up to a 3–5% reduction in performance. AMD also states that this could also lead to a 10–15% performance reduction outliers in games “commonly used for eSports.”

AMD says it expects a Windows update to resolve the L3 cache issues, and a software update will remediate the problem with the UEFI CPPC2 preferred core technology.

Previous article
Limited time offer: Get Dell 15 with Ryzen 5-5600H and NVIDIA RTX 3050 at below Rs.72,000
Next article
Here’s the list of Nobel Peace Prize Winners: All Laureates since 1901