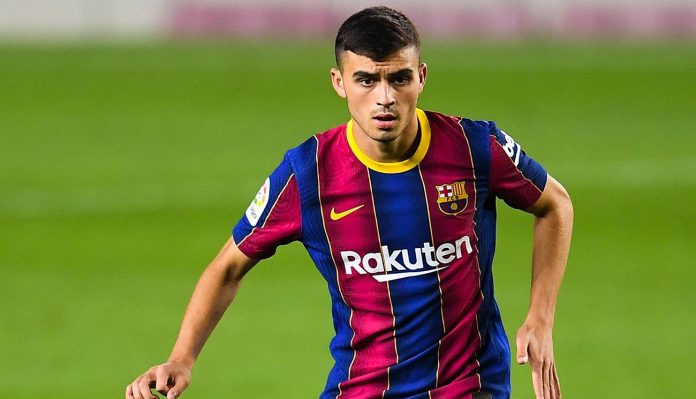 The nominees for the Kopa Trophy have been announced for the best youngster in 2021, and in this article, we’ll talk about the top picks to win the trophy.

Jude Bellingham of Dortmund had a stellar first season in Germany after making the move from Championship club Birmingham City. He has established himself as a top midfielder despite being a teenager, and has attracted interest from the biggest clubs in Europe as a result.

Also in the Bundesliga, Jamal Musiala also had a superb campaign with Bayern Munich that ended with them lifting their ninth consecutive Bundesliga trophy. The attacking midfielder scored 6 goals in the league, playing less than 900 minutes.

Mason Greenwood is the next pick to win the trophy, establishing himself as a top young winger in the world’s most difficult league. The Manchester United academy graduate scored 12 goals and provided 6 assists across 52 appearances in all competitions, and is one of the best finishers at the club.

But despite the potential of these three youngsters, none of them come close to the impact that Pedri has had with Barcelona and Spain. The midfielder helped Barcelona win the Copa del Rey, and also continued his performances for the Spanish national team. Thereafter, he linked up with the Spain Olympics team and was a part of the silver-medal winning lineup at Tokyo 2020.

So, for his contributions across all competitions over the last year, Pedri is the top pick to lift the Kopa Trophy.