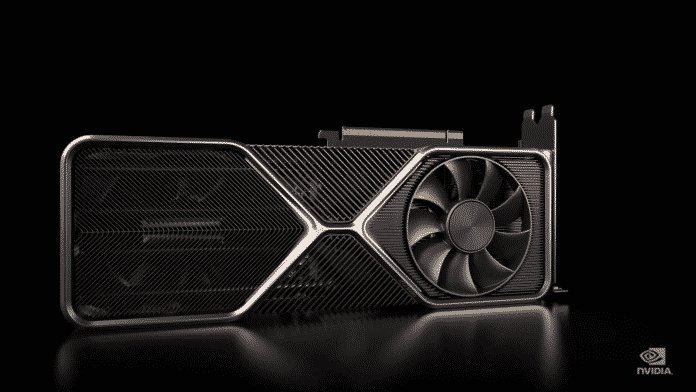 In the recent news a Twitter user, @hongxing2020 stated that NVIDIA will be launching three new graphics cards, the GeForce RTX 3090 SUPER, RTX 3070 Ti, and RTX 2060 as early as 2022. In the tweet, the user also states that NVIDIA isn’t only prepping up new Ampere SUPER cards but also going to refresh its Turing lineup.

If the information given out by the leaker is correct, then not only will we be seeing the new GeForce RTX 3090 SUPER (GA102) graphics card, but also the RTX 3070 Ti with 16 GB of memory. Also seen will be the NVIDIA GeForce RTX 2060 with 12 GB of memory capacity.

So we can assume that NVIDIA is thinking of completely remove the 8GB variants from the market to make way for stronger capacity GPUs. If so, then it would place them above AMD with their launch of the Radeon RX 6600 standard and XT variant with eight gigabytes onboard.

Currently, both AMD and NVIDIA are facing shortages in components and are suffering from Supply chain disruptions. This has led to problems where both the graphics card makers are unable to meet the ongoing demand for GPUs in the market.