Here’s how Battlefield 2042 will look on last-gen consoles 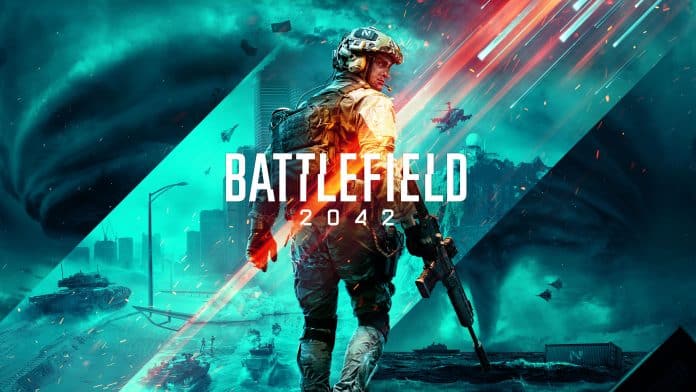 DICE, the studio behind the upcoming Battlefield 2042 has just given us a look at the upcoming game on the last-gen consoles.

See for yourself below:

DICE has been extremely transparent with its last-gen versions of Battlefield 2042. we all know what happened with  Cyberpunk 2077 on PS4 and Xbox One at launch which has left many players skeptical of last-gen versions. So DICE openly addressing the issues is much appreciated.

If you are planning to play Battlefield 2042 on Xbox One or PlayStation 4, EA has announced that dual entitlement will only apply to the new-gen versions. So, if you own a last-gen console then, you should still buy the PS5 or Xbox Series X|S version to play the game across generations.

As for crossplay, there will be two pools of players. People on PS5, Xbox Series X|S, and PC will be able to play with each other, however, players on PlayStation 4 will only be able to crossplay with Xbox One owners, which is frankly not much.

Battlefield 2042 was originally supposed to launch this month on October 22, but it was delayed just a few weeks to November 19. the dealy reported being due to the “scale and scope of the game”.

The beta of Battlefield 2042 will kick off tomorrow, so get ready for some action.