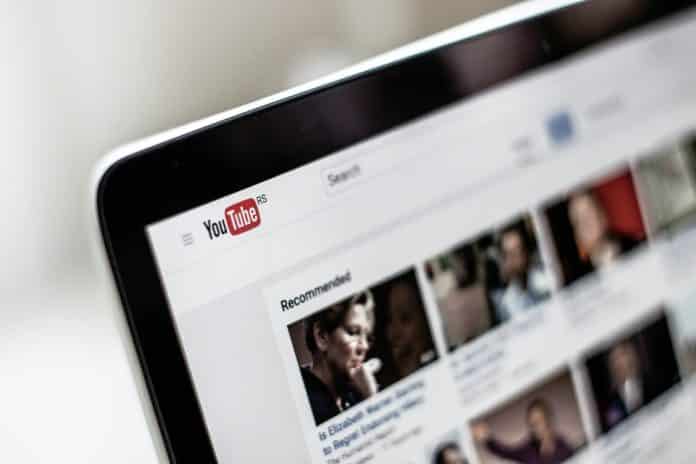 Google has increased its speed at which it tests out new features and has recently hell-bent on increasing the functionality and user experience of its Apps. YouTube is the company’s one of the most treasured service and the platform of new updates and features in recent times.

We got the amazing Google Assistant integration for relevant topic suggestions, as well as the ability to download videos on the web. We also got the picture-in-picture mode for YouTube on iOS, and now it seems that Google is gearing up for the launch of a new feature on its website which will the platforms user’s to transition from their phone to their desktop seamlessly.

Yes, you heard it right, with this new feature, if you are watching a video on your Android or iOS device and then have exited the device before you complete the video, you will now see the unfinished video in the mini-player on the bottom of your screen the next time you open YouTube on the web.

This was the feature I was waiting for, and the mini player will reportedly show the video you were watching earlier accompanied by a prompt asking whether you want to continue watching it and if so, then the video will start right from the spot on your desktop.

During the time of writing the feature only works if you have paused the video on the app and continue watching it on the web. There are no reports that the feature work’s the other way around. However, you might get this feature in the future update.