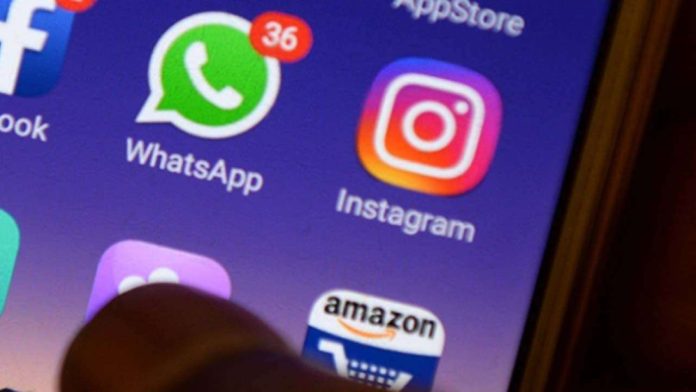 Almost after 7 hours the social media applications – WhatsApp, Facebook, Messenger, and Instagram are back on track after a severe downtime. Users from all over the world have reported the good news on social media platforms and also via Twitter.

The social media outage started coming back to track from around 4 AM IST in India. We have Instagram and Facebook were initially responding properly from 4 AM IST and then both the messaging apps – Messenger and WhatsApp started working properly respectively.

Just after the outage went worldwide and more and more people started to face this issue even in messaging applications like WhatsApp and Messenger, Facebook came forward with an official statememnt which reads, “We’re aware that some people are having trouble accessing our apps and products. We’re working to get things back to normal as quickly as possible, and we apologize for any inconvenience.”

Now you can access all the social media platforms, which were facing outages, properly without any issue.

“The website downdetector.com, which tracks web services, also reported a sharp spike in complaints by users. The portal showed there were more than 20,000 incidents of people reporting issues with Facebook and Instagram.” confirmed NDTV.