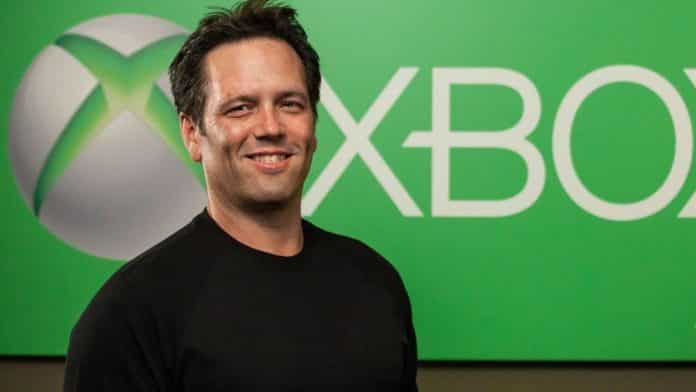 We know that the next-generation consoles from Microsoft and Sony are currently running low for supply. And according to reports, the console shortage will very likely continue into next year, and this report comes from Microsoft’s Head of Gaming Phil Spencer.

I think it’s probably too isolated to talk about it as just a chip problem. When I think about, what does it mean to get the parts necessary to build a console today, and then get it to the markets where the demand is, there are multiple kinds of pinch points in that process. And I think regretfully it’s going to be with us for months and months, definitely through the end of this calendar year and into the next calendar year.

The most disappointing thing is just the fan disappointment. People want this new generation of consoles — they’re good consoles, both from us and the other platform holders — and they want the new functionality. We’re working hard to bring them to market but it’s going to be a challenge that we’ll work through for quite a while.

Phil Spencer was referring to Xbox Series S and X consoles, however, Sony’s PlayStation 5 also features AMD Ryzen and AMD RDNA technology, hence, we can assume that Sony is facing similar issues to Microsoft when it comes to the console shortage.

Of course, this problem is still a derivative of the global chip shortage and has been affecting many industries, including the PC graphics card market. As we know, both NVIDIA and AMD GPUs are almost impossible to find and far more expensive than they should be.