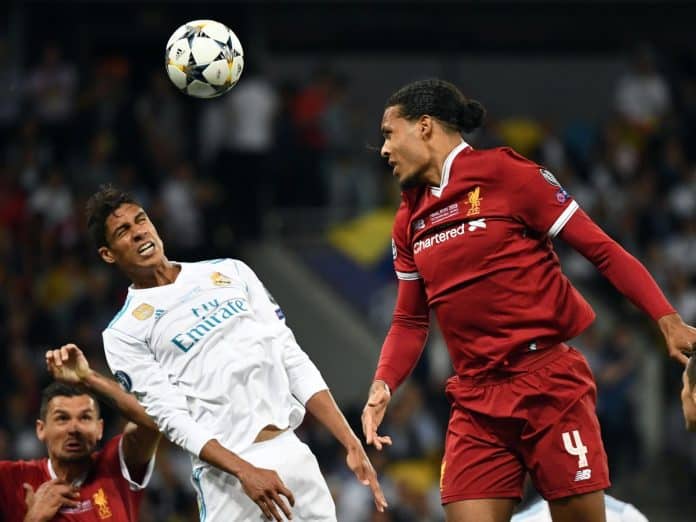 FIFA 22 is now out for all major platforms, and we have already started seeing the entirety of the new game. Let’s have a look at the top ten defenders in the new edition of the world’s best-selling football franchise.

Koulibaly kicks off the list of the top ten defenders, being rated 86 in the new game. Napoli are currently at the top of Serie A with 7 wins from 7 games, and Koulibaly has helped the team concede only 3 goals so far.

Hummels is among the highest rated players in the Dortmund squad, as well as the entire game itself. The centre-back is the 9th best defender in the new edition of FIFA.

Varane moved from Real Madrid to Manchester United this summer, and is still one of the finest defenders in the world. His position as one of the top defenders in the game is well deserved, after being a vital part of Madrid’s backline and now, of United’s.

Skriniar helped Inter Milan win the Serie A title last summer, ending the streak of Juventus in the process. The Nerazzurri prevented their rivals from winning ten Serie A titles in a row, and Skriniar was a vital part of the defense that helped win the title.

Roberton is the highest rated left-back in the game, and rightfully so. While Liverpool struggled with injuries last season, Robertson was the constant for Jurgen Klopp as they managed to finish in the top four on the final day of the previous season.

Alexander-Arnold remains the best right-back available in FIFA, with a rating of 87 given to the England international. The player showed outstanding form to begin the new season, and will surely be a very popular pick amongst players.

Ruben Dias made the move from Benfica to Manchester City only one season ago, and has already established himself as one of the best defenders in the world at 23. He helped Pep Guardiola reclaim the Premier League title with City, and also helped them reach their first ever Champions League final.

Marquinhos is an extremely influential defender, and captains the likes of Lionel Messi, Neymar, Mbappe, Marco Verratti and Gigio Donnarumma with the French Giants. The Brazil international has been given a well-deserved position among the top three defenders in the game. However, some might argue that he could’ve been rated higher.

Interestingly, Ramos finds himself as the second-best defender in the new FIFA game, with a rating of 88. The Spaniard is yet to make his debut for new club PSG, owing to injury, and spent a big part of the previous season on the treatment table as well.

Van Dijk is the best defender in the entire game, and has been given a rating of 89 despite being injured for the majority of the previous season. The Dutch centre-back is now back, and is helping Liverpool back into the title race.