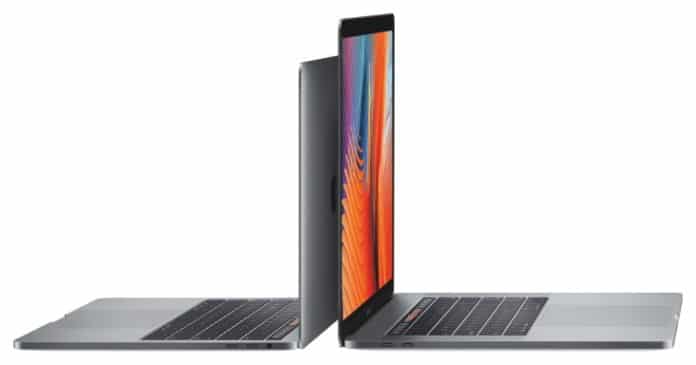 After its first fall event, Apple is on track to hold a different launch event exclusively for the new Macs, it will debut the MacBook Pros with a faster ‘M1X’ Apple silicon chip, an updated design, and improved display technology, according to Bloomberg’s Mark Gurman.

Apple had held its Mac event in November last year, but in the past, it has held Mac events usually in October.

Till now, there has been some speculation on if Apple will stick with its November or October timeframe for this year. In his latest Power On Newsletter, Gurman says that Apple is poised to announce M1X powered MacBook Pros within the next month, noting that ‘Apple typically does its major new Mac introductions in October. So stay tuned.’

In the paywalled section of the newsletter, Gurman also reiterated what we can expect performance-wise from the new machines, “The Apple M1X chip, the likely name for a more graphic-intense and professional-focused M1 chip, is indeed still on tap for 2021. We’ll likely see it show up first in a new range of MacBook Pros in the next month and a higher-end Mac Mini at some point. The M1X has been developed in two variations; both with 10 CPU cores(eight high-performance and two high-efficiency) and either 16 or 32 graphics cores.

Previous reports suggest that alongside the new MacBook Pros, Apple may announce a redesigned Mac mini as well. Apple in the last month had launched the iPhone 13, Apple Watch Series 7, a new generation iPad, and the sixth-generation iPad mini, and besides the new Macs, the company is also rumored to be releasing third-generation AirPods before the end of 2021.