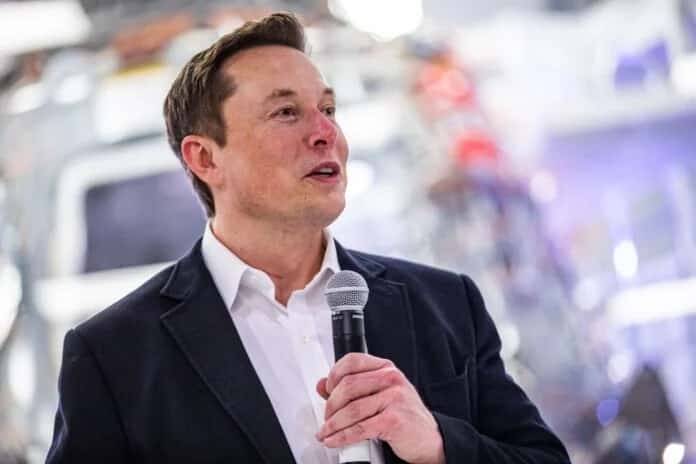 The Federal Aviation Administration is extending the public comment period for an environmental review that must be completed before SpaceX can launch into orbit from South Texas. Public comments will now be accepted through Nov. 1. The FAA has also rescheduled its virtual public hearings to Oct. 18 and Oct. 20.

SpaceX is developing its Super Heavy rocket and Starship spacecraft in Boca Chica, an unincorporated area outside of Brownsville. The combined vehicle is expected to be 400 feet tall. The Super Heavy could have up to 37 Raptor rocket engines, and the Starship could have up to six of these engines.

Once operational, the combined Super Heavy and Starship could launch to orbit five times a year. Activity could be more frequent as these vehicles are developed and tested.

SpaceX cannot launch the combined Super Heavy and Starship into orbit until the FAA, which issues commercial launch licenses, completes its licensing process. This includes the environmental review and other safety and financial responsibility requirements.

Earlier this month, local environmentalists sent the federal agency a letter demanding data and information on the risks to border communities and wildlife from ongoing rocket testing and launches from the SpaceX facility that borders a beach where endangered sea turtles nest.

“We believe that Starship Super Heavy poses an unacceptable risk of harm to the nearby communities of Port Isabel, Long Island Village, and South Padre Island, as well as to the immediately adjacent national wildlife refuge, state parkland, and surrounding fragile tidal wetlands,” the group’s board members wrote.

The FAA said that “analyses are being conducted that determine collective risk, individual risk and hazard areas on the ground, sea and in the air. SpaceX would not receive a license if it cannot meet FAA safety regulations.”

Based on the environmental review, the FAA could order SpaceX to take down the tower. It is possible that changes would have to be made at the launch site, including to the integration towers to mitigate significant impacts.