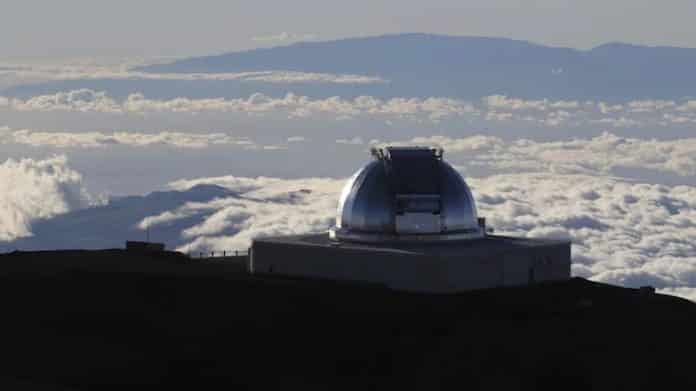 India is geographically blessed with unique locations which offer views that are mesmerizing. But apart from breath-taking and eye-catching views, India is also emerging as a hot spot for astronomical studies. As per a recent study published in the Monthly Notices for Royal Astronomical Society, the Indian Astronomical Observatory (IAO) which is located in Hanle near Leh in Ladakh has become a prime site for infrared and optical astronomical studies.

The Observatory in Hanle has been offering a unique view of the cosmos with its clear nights, minimal light pollution, background aerosol concentration, extremely dry atmospheric conditions, and no interruption from the monsoon. Researchers found that the Hanle site is as dry as the Atacama Desert in Chile and much drier than Devasthal and has around 270 clear nights in a year. While Hanle offers clear skies, the best site is Paranal located in a high-altitude desert in Chile and offers 87 per cent clear nights in a year.

Before probing into the matter of why the Indian Observatory is becoming a prime location; it is important to note that deep space study requires some essential criteria. For Indian Astronomical Observatory, most of the criteria were rather satisfying. The benefit of crystal clear nights along with minimal light pollution, background aerosol concentration, no interruption by the monsoon, extremely dry atmosphere condition, contributed in one of the promising observatory sites globally.

“Studying the variation of atmospheric parameters from 1980 to 2020 for all sites, the researchers found decreasing trends for the cloud cover fraction over the central region of Africa, the Eurasian continent, and the American continents. They noticed an increasing trend in the maritime region as well as land regions in the Sahara Desert, the Middle East, Indian sub-continent, the Tibetan Plateau and some of the Southeast Asian islands,” the Ministry of Science & Technology said in a statement.

The Ministry believes that the study could pave the way for the Indian government to establishmore such observatories and telescopes in the vicinity of the region, therefore making it a prime location for astronomical observations.