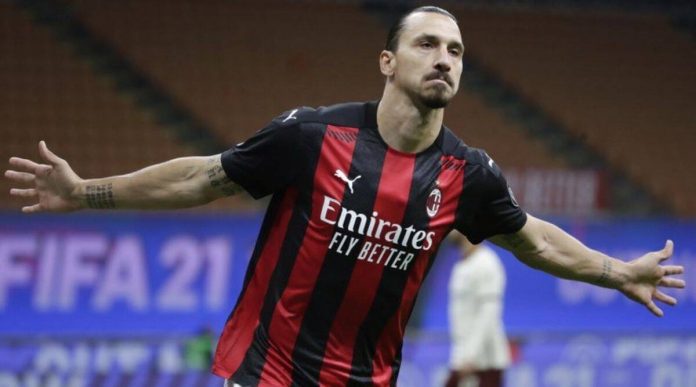 Zlatan Ibrahimovic turns 40 years old today, and the AC Milan striker is still playing in the Champions League at an age when most professionals of his era have retired. This just goes to show how special the player is, and how much he can bring to the table even at the age of 40.

Ibrahimovic is one of the most prolific names in football, and throughout his career, he has scored 565 goals in 954 games across all competitions. He made his debut for Swedish club Malmo in September 1999 and has since scored in four different decades.

The player retired from international football for Sweden in 2016, but was recalled by the national team for the World Cup qualifiers in March. He is Sweden’s best player ever, and has played for top clubs across Europe. Some of the teams that Zlatan has played for are Barcelona, Paris Saint-Germain, Manchester United, Inter Milan and AC Milan. He is one of the few big names to have played for both Milan clubs.

The player is one of the few names to return from the MLS to European football, and even at the age of 40, has the ability to perform at the highest level in the world.

Ibrahimovic is much more than a prolific striker, he is a leader in the locker room and has an undefeatable mindset that he isn’t afraid to show. All these qualities, along with his unprecedented longevity make him one of the most iconic players in the history of the sport.