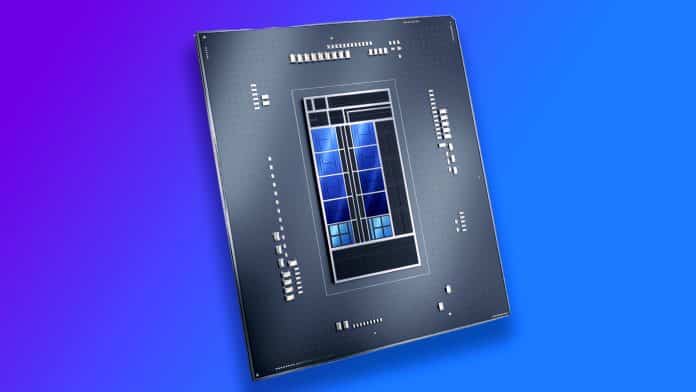 Never before seen screenshots of the Core i9-12900K alongside some of the fast DDR5 memory has been released on Twitter by the user REHWK. As we know, Alder Lake will sport the hybrid architecture and the 16-core Core i9-1200Kwill lead the charge for the chipmaker’s 12th Generation Alder Lake army as it takes on the best CPUs in the market.

The CPU-Z screenshot confirms that the Core i9-12900K is a 125W chip with a 30MB L3 cache and we already know these specifications for some time now, courtesy of the many leaks we have witnessed before.

The CPU lineup will arrive with native support for both the DDR4 and DDR5 memory formats and the default supported data rates are DDR4-3200 and DDR5-4800, respectively. Hence, these specifications are to be abided by all the memory providers including some of the best RAM.

Alder Lake has been rumored to launch on November 4, and we can expect the supporting motherboard which is Intel’s 600-series as well as the DDR5 memory standard shouldn’t be far behind the processor.