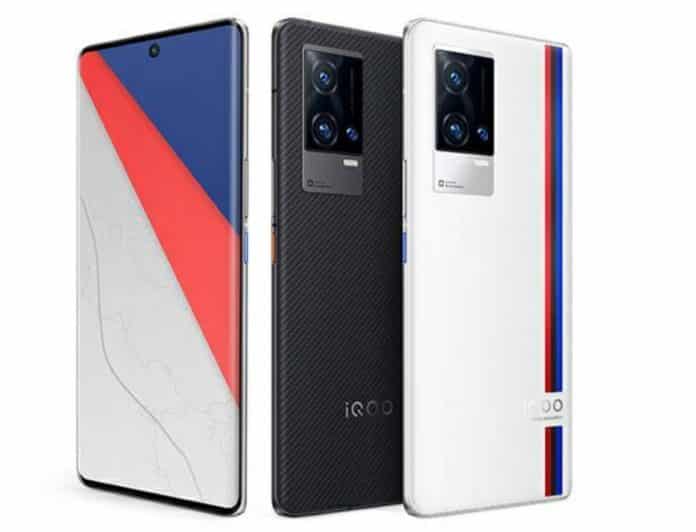 The iQOO 8 Pro was launched in August with BMW M Motorsport branding, now iQOO is offering a special Pilot Edition bundle with an iQOO 55W Flash Car Charger. The version of the charger has the iconic M Stripe, to match the device’s branding.

Speaking of the iQOO 8 Pro, this is the premium version with 12GB RAM+512GB storage. The white version with the BMW M stripe on the back. There is already a 120W Flash charger in the box that will fully charge your device in 18 minutes at home!

The device has a 16MP front camera with an f/2.4 aperture.

It runs on Android 11 OS-based OriginOS 1.0, is powered by the Qualcomm Snapdragon 888+ 5G based on 5nm architecture.

Sales of the iQOO 8 Pro Pilot Edition Bundle begins tomorrow, you can get it only in China for now.

iQOO 8 and iQOO 8 Legend may launch in India soon: Report