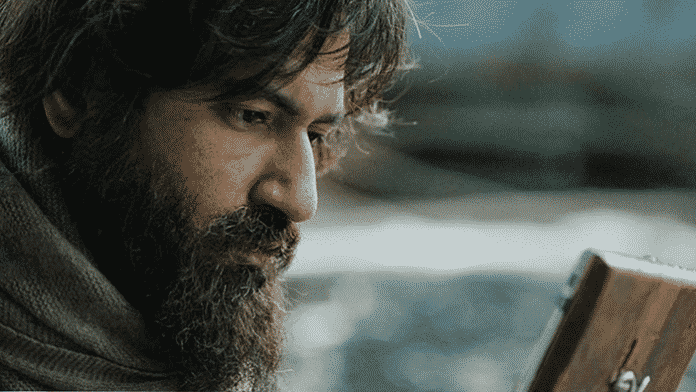 Amazon Prime Video has dropped the trailer of Vicky Kaushal’s upcoming film Sardar Udham Singh has been finally released. We will see Vicky Kaushal will play a brilliant role as the freedom fighter that will definitely impress you.

The trailer has promised for the edge of the seat that will revolve around the life of the great Indian freedom fighter Sardar Udham Singh, he was one of the men who has just assassinated the lieutenant governor of Punjab at the tie of terrible Jalianwala Bagh massacre in Amritsar, under the governor-general Michael O’Dwyer.

This freedom fighter was seriously a gallant and patriotic man who has fought against the cruel and terrible British ruler selfless, courageously, and the core from the hearty just to free up his motherland.

In this film, we will see the underrated mission of Sardar Udham to take revenge instead of the life of the beloved brethren who had been brutally murdered with cruelty in the Jalianwala Bagh Massacre in 1919. It is the first time that Vicky Kaushal is going to collaborate with the filmmaker Shoojit Sircar.

The actor is going to collaborate with the director of ‘Uri’ once again for ‘The Immortal Ashwatthama’ featuring Sara Ali Khan.

This patriotic film on Sardar Udham Singh will release on 16th October 2021.