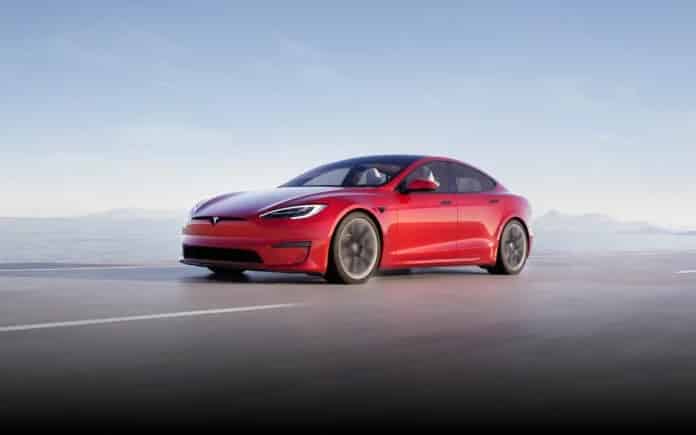 A Chinese driver has successfully filed a lawsuit against Tesla. The Chinese driver is accused of committing fraud when he bought Tesla’s second-hand Model S. This has led to a huge backdrop for Elon Musk’s company in the mainstream market.

According to Al-Jazeera, The court noted that a man named Han Chalo bought the car through Tesla’s official second-hand website for 379,700 yuan ($ 58,700), but the current condition of the car was misrepresented on this site. This was revealed in a post posted by Han Chalo on his Vibo account.

In the past, the car had been damaged in an accident. Repairs have been made since then. But Tesla is said to have made no mention of this. The court said, “The marks welded on the car are clear,” and the court rejected Tesla’s argument that “I have not made any structural changes.”

Chao took to social media yet again recently to announce a Beijing court had found Tesla guilty and ordered the company to pay thrice the amount it had charged Chao. This comes to around 1.5 million yuan. The issue pertains to charges that there were signs of welding on the car which, Chao alleged, clearly showed the Model S had been repaired post an accident. Tesla is learnt to have denied that there had been any structural change in the said unit.

The court ruling now would come as yet another loss of face for Tesla China in a country that is powering its global sales. China is the world’s largest auto market and Tesla opened its first production facility outside of US territory here a few years ago. The Shanghai facility manufactures Tesla cars not just for the local market but for international ones as well.

In recent times, Chinese customers have pointed to quality issues in their Tesla vehicles with one such owner even climbing on top of a Tesla car at a motor event. Authorities too are wary of Tesla and suspect the electric vehicles may transmit sensitive data to foreign shores using its cameras and radars. While Tesla China and CEO Elon Musk have both downplayed such concerns, many have been asked to park their Tesla vehicles away from key and sensitive installations.