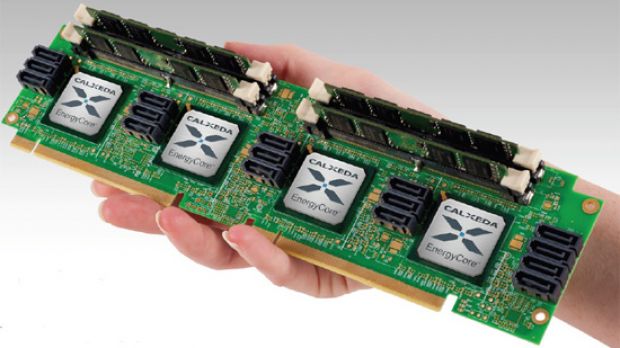 Ampere has a flagship CPU on its name which is the 128-core Altra Max M128-30 and though it is not the world’s highest-performing processor, the CPU packs an unprecedented number of general-purpose 64-bit cores. It also comes with reasonable power consumption and is priced at a fraction of what AMD and Intel charge for their flagship EPYC and Xeon Scalable offerings.

Though we can argue that the cores of Arm’s Neoverse are not as advanced as AMD’s Zen 4 or Intel’s Ice Lake-SP cores, however, they are small enough to pack 128  cores into a chip-consuming no more than 250 watts.

Ampere is not the only company offering Arm-based enterprise-grade processors we even have Oracle and Fujitsu doing the same. The latter’s A64FX processors power Fugaku supercomputer is offering similar chips to various enterprises. Even Huawei will be deploying its Arm-based SoCs primarily in its own data centres.