The three managers Barcelona have shortlisted to replace Koeman 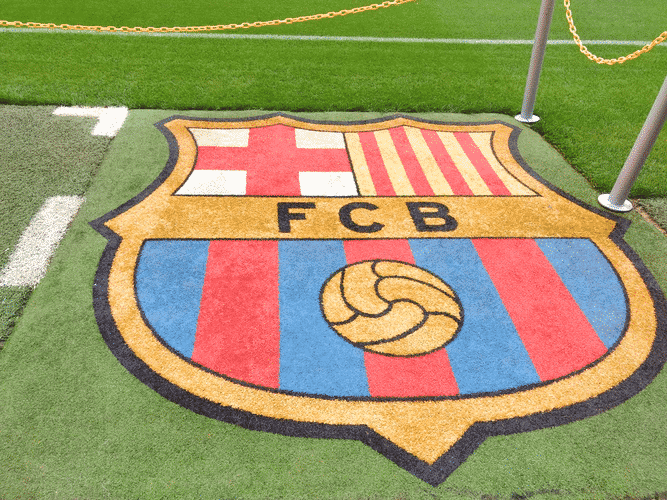 Barcelona are looking for a new manager to replace Ronald Koeman after the Dutchman’s disappointing start to the new Champions League campaign. The former Netherlands national team coach lost to Bayern Munich and Benfica 3-0 in their two opening matches and they are now at the bottom of their group.

The tension between Koeman and Barcelona president Joan Laporta backstage is also supposed to be one of the reasons why Koeman will be dismissed in due course. Joan Laporta and his board are searching for a new coach, and some coaches have already agreed to take over the reins at Camp Nou.

Among the names rumoured to be in the discussion for the Barcelona job are Andrea Pirlo, Roberto Martinez and Xavi Hernandez.

Pirlo was relieved of his duties as Juventus manager at the end of the previous season to make way for the return of Max Allegri. He had been out of a job since and is reportedly willing to come to Barcelona if they want him.

Roberto Martinez, the national team coach of Belgium, was also rumoured to be uninterested in the Barcelona job since his focus was on the national team. However, it now seems that he will sign for the Blaugrana if they make a concrete approach for him.

Lastly, the man that Barcelona fans want to see as the manager of the club, Xavi Hernandez. The former midfielder is an undisputed club legend and knows the insides of Barcelona like no one else. However, there are rumours that his relationship with Joan Laporta could be strained due to his support for Victor Font in the presidential campaign.

As the situation stands, these three managers are most likely to replace Koeman should Laporta pull the trigger on him imminently.