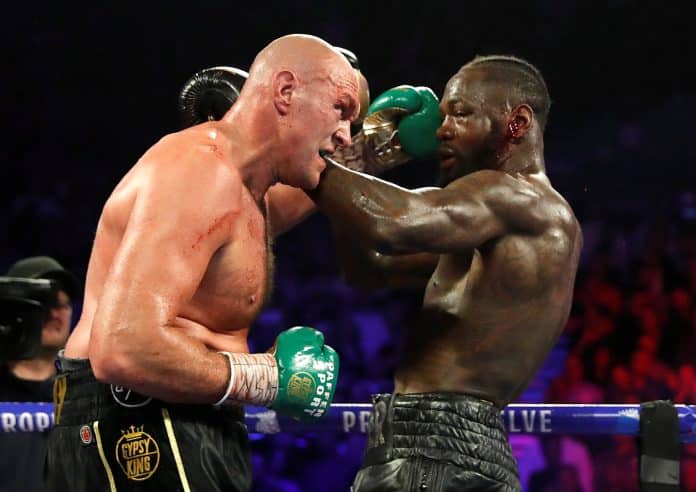 Reliance backed Viacom 18 has been expanding their sports broadcasting portfolio in a rapid fashion. After winning the rights to broadcast La Liga, Serie A and Ligue 1 in India, they are now set to exclusively live stream the BNP Paribas Open 2021 and World Heavyweight Championship on Voot Select.

Voot Select will be exclusively streaming the upcoming sporting action from the BNP Paribas Open 2021 and World Heavyweight Championship.

Tyson Fury vs. Deontay Wilder III, billed as Once and For All, is an upcoming professional boxing trilogy fight between WBC and The Ring heavyweight champion, Tyson Fury, and former WBC heavyweight champion, Deontay Wilder. The two faced off in 2018 for the first time which was a draw followed by a rematch in 2020 which saw Fury emerge victoriously. The final battle will go underway LIVE on 10th October 2021, 6:30 am onwards only on Voot Select!

The annual tennis tournament is played on hardcourt and is the best-attended tennis tournament outside the four Grand Slam tournaments. It has the second-largest permanent tennis stadium in the world. The line-up looks strong with confirmed players including Tsitsipas, Medvedev, Zverev, Rublev, Barrettinni, Shapovalov! Witness the tennis sensations LIVE in action through 7th to 17th October 2021 only on Voot Select