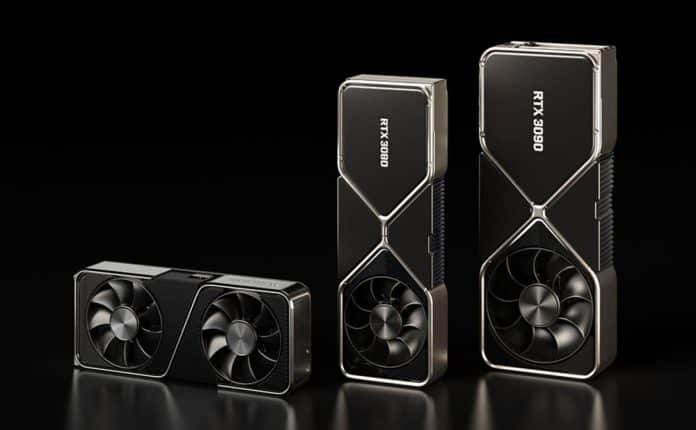 According to sources, Amazon Games’ New World MMO is still extremely heavy on Nvidia’s GeForce RTX 30-series (Ampere) graphics cards and is sending them to the GPU graveyard. It’s worth noting that the Ampere GPUs are among the best graphics cards currently available in the market and they’re extremely expensive as well as incredibly hard to come by in this day and age.

The game recently debuted its open beta and it came with a bang for the GeForce RTX 3090 owners, who got early access to the game, had to witness their hard-earned investments die before their eyes when playing the game. The GeForce RTX 3090 has a $1,499 MSRP, but due to the graphics card shortage, GPU prices on the flagship Ampere SKU typically reach over $2,500. and the new game just destroyed all that money.

The issue affected EVGA’s GeForce RTX 3090 FTW3 Ultra Gaming more than other cards and NVIDIA has issued an investigation in this matter and has discovered that the poor soldering was the reason for some cards to prematurely bit the dust. A total of 24 units fell victim to the disaster, which is less than 1% of all the graphics cards that have been sold, according to EVGA.

Amazon’s New World was the culprit as well as the game didn’t have any frame rate limiter in the game’s menu, hence causing graphics cards to render the menu at insanely high framerates and eventually fry themselves. Amazon Games implemented a limiter to cap the frame rate in the game’s menu system.

So if you want to try out Amazon’s New World open beta and possess extremely new graphics cards especially the RTX 30 series GPUs, then do it at your own risk.