Venom: Let There Be Carnage get its release date confirmed: All details about the trailer, cast, and release date 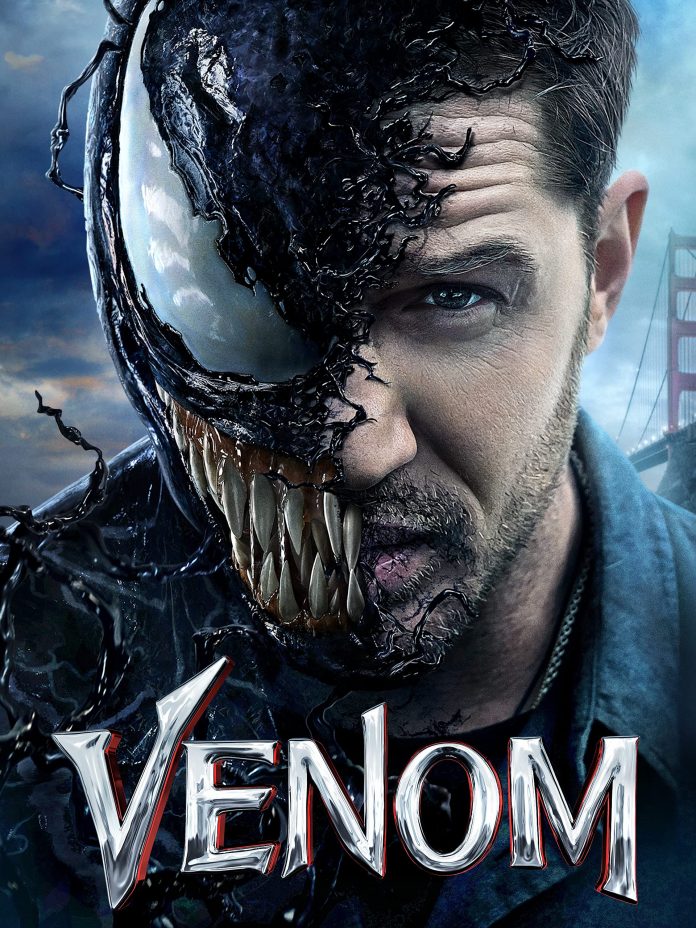 Venom: Let There Be Carnage is an upcoming American superhero film. The movie is being directed by an actor-filmmaker named Andy Serkis. The script was written by Kelly Marcel. It is produced by Avi Brad, Matt Tolmach, Amy Pascal, Kelly Marcel, Tom Hardy, and Hutch Parker. The production companies are Columbia Pictures, Marvel Entertainment, and Tencent Pictures. The movie is being distributed by Sony Pictures Releasing.

The movie is based on a Marvel comic book. The story of the film revolves one year after the events of Venom (2018), Eddie Brock, the investigative journalist who struggles to adjust to life as the host of the alien symbiote Venom, which grants him super-human abilities in order to be a lethal vigilante.

Earlier, while talking about the movie, Serkis had told CinemaBlend, “We’re 40 days into the shoot and it’s really thrilling. We’ve got the magnificent Tom Hardy, who’s obviously at the center of it, and we sort of see a deepening of the relationship between him and obviously, there’s a nemesis character, and… that’s all I can say.

Venom 2, starring Tom Hardy is all set to release a day before its previously announced release date. The film is going to hit the theatres on Thursday i.e. 14th October 2021. While in Maharashtra the film Venom: Let There Be Carnage will have its grand premiere on 22nd October as the cinema halls will finally be allowed to function from the next month.

Although Venom has performed very well and had a good business at the box office, it has gathered mixed reviews.

Venom 2 is releasing around the same time as the original had done in 2018. The antihero flick stars Tom Hardy as the titular protagonist whose body hosts the alien symbiote. Tom plays a reporter in the film.