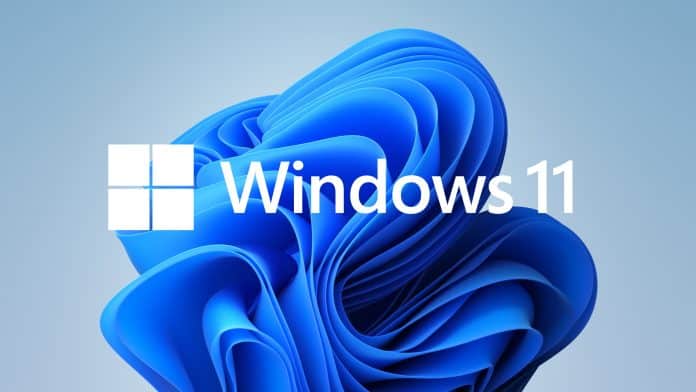 Microsoft Windows 11 will soon be officially here and in the anticipation of the arrival of the OS we are hearing reports that Microsoft has been slowly been showing off and releasing new apps designed for Windows 11.

We have all seen the newly designed Snipping Tool and even Paint which was rolled out to Insiders in the Dev channel just yesterday and many other apps of Windows have been refreshed for Windows 11 as well.

According to sources, Microsoft has reportedly and accidentally shown off another one in yesterday’s Windows Insider webcast, which has since been taken offline. Keen eye users have spotted that there seems to be a new Windows 11 app simply called Media Player.

It was accidentally shown off during the webcast playing a video, suggesting this may be a replacement for the Movies & TV app we currently have in Windows 10. However, it might also be more than that.

Sources report that there was an option visible to shuffle the current playlist or skip tracks, and this option isn’t something that we see commonly for video. And with the more generic Media Player name, this could simply indicate that Microsoft is unifying the video and music player apps in Windows 11.

Media Player also has a new UI which we haven’t seen for any before, and the play/pause button is large and uses a gradient colour, and other elements like icons and the seek bar use the Windows 11 design language, as well.

Another interesting thing here is the use of the name Media Player, as we know that Windows Media Player used to be the go-to solution for playing video and audio on Windows before of course, it stopped receiving any notable updates.

It’s still included with Windows 11, but it hasn’t received any notable updates since Windows 7. Xbox Music and Xbox Video were the default media apps in Windows 8, and then both were replaced with Groove Music and Movies & TV, respectively.

So with the arrival of this Media Player, we can expect to see the end of life approaching to Windows Media Player as well.