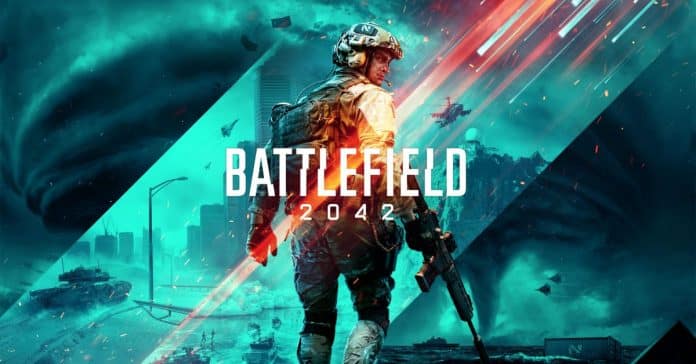 Battlefield 2042 is an upcoming first-person shooter video game developed by DICE and published by Electronic Arts.

Dice, the studio behind the upcoming Battlefield 2042 earlier today tweeted the system requirements for its new title. This announcement comes days before the game’s first beta, scheduled for October 6th through October 9th.

However, the games open beta, where anyone can play, will only be two days for two days, running from October 7th through the 9th.

Coming to the requirements posted by Dice, they are pretty much started for what today’s AAA releases are expected from the gaming rigs. On the software side, we have a 64-bit version of Windows 10 which is mandatory. In terms of hardware, the minimum CPU recommendation is a 6-core Ryzen 5 3600 or a 4-core Core i5-6600K CPU.

Coming to the graphics, the minimum required GPU is stated to be Nvidia’s GeForce GTX 1050 Ti (Pascal) or an AMD Radeon RX 560 (Polaris). Better go for the cards which you have as the current top-end GPUs are unavailable in the market.

DICE has not revealed at what game settings these requirements apply as well as there is no mention of the fact that the game does not support ray-tracing as a graphical option.

DICE elected to skip the feature entirely, despite having already implemented parts of it in Battlefield V. But the game supports both the Nvidia Reflex (for lowering latency ratios) and DLSS.

Battlefield 2042 will be officially launching on PC, Xbox One, Xbox Series X/S, PS4, and PS5 platforms on November 19th.