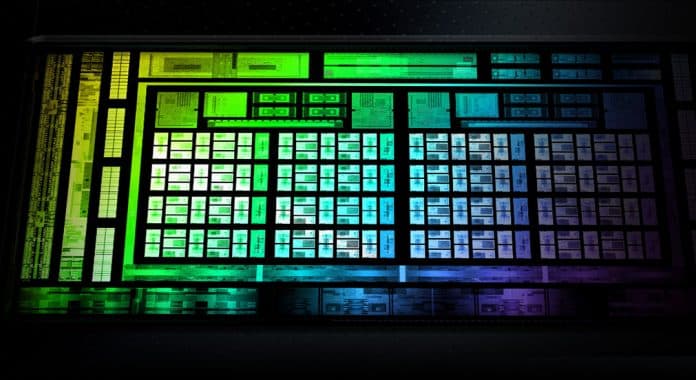 According to fresh rumours, AMD’s rDNA 3 based Navi 33 GPU which will power the next-gen Radeon RX 7000 series graphics cards will have fewer cores than what was expected. As we know, we had heard previous rumours which stated that AMD’s rDNA 3 Navi 33 GPU powering the Radeon RX 7000 series will have up to 5120 cores or 20 WGP’s however, now it seems that the core count is lower.

However, according to the latest rumours, the RDNA 3 Navi 33 GPU will feature a total of 16 WGPs or 4096 cores.