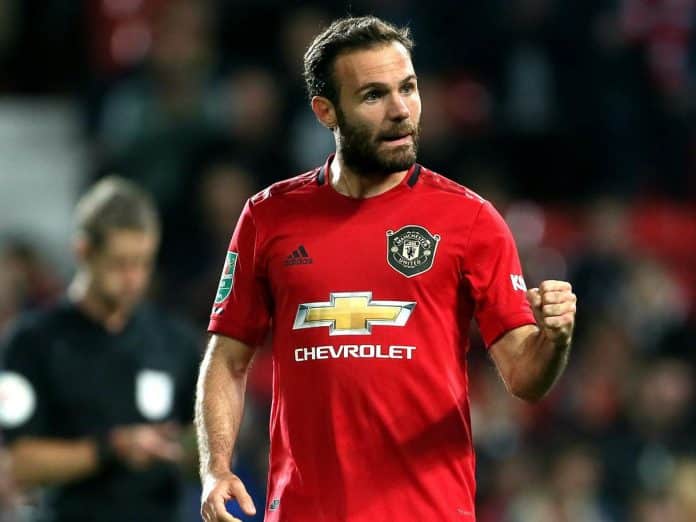 Juan Mata is on the verge of leaving Manchester United due to a lack of game time. The 33-year-old has been with the Red Devils since 2014, and has made 274 appearances for them.

The player is down in the pecking order due to the presence of the likes of Bruno Fernandes, Scott McTominay, Jesse Lingard and Jadon Sancho at the club. All these players are younger than the Spaniard, and he is now looking to leave the club as soon as January.

Ole Gunnar Solskjaer has commented about the veteran’s professionalism, saying:

‘We have the professionals that can be an example day in and day out. Our young lads think they know it because we bring the up through the Academy and they do learn good habits. But then they come into the first team and see World Cup winners like Juan and the way he conducts himself, even if he doesn’t play.

‘He didn’t play as much as he would have liked to last year but he’s never ever letting himself or his team down with his attitude.

‘So [they are] good examples and Lee, as well, knows he’s got good goalkeepers ahead of him but the example he sets is something we have to reward them [for] and it makes the group better, and they’re still good players.’

Mata began his career with Real Madrid, and previously featured for Chelsea before moving to their rivals and winning several trophies with both clubs.