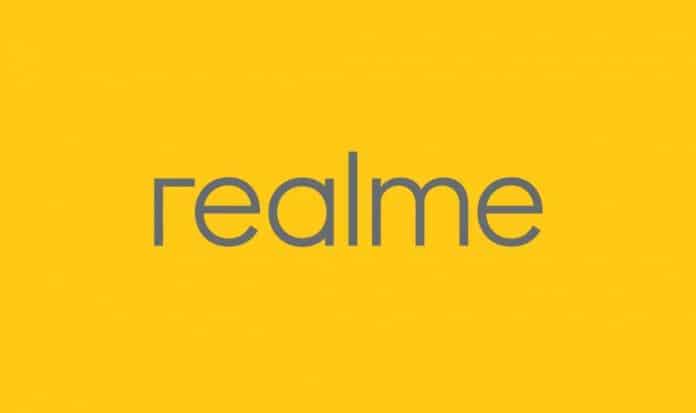 Realme has become the fastest player in the market to ship 100 million smartphones, even beating Xiaomi

Once parented by Oppo, Realme part its way to become a separate brand back in 2018 and that seemed to be one of the best decisions ever! Yes, Realme has grown exponentially across the globe while India being a special place as they continue to ship millions of smartphone in the country.

An interesting stat has been shared by Francis Wong, the CMO of realme India & Europe, according to the data by Strategy Analytics, it took only 37 months for Realme to ship 100 million smartphones.

Whereas we see major brands like Apple took 44 months to achieve this mark, however, iPhones are costlier than Realme phones, still a great feat of achivement for a young brand. Compared to Xiaomi, who took 41 months, was the fastest to have achieved the 100 million shipment market but now has been broken by Realme.

Thanks to Realme’s aggressive pricing and its huge online presence it has rapidly achieved what Samsung took 73 months, literally almost half the time. So, as we grow more online-shopping centric brands like Realme is getting even more popular in various countries.

Realme has always called itself a youth-centric brand and offered value-for-monery specs on its smartphones, now also entering the IoT ecosystem with variety of products as well as lifestyle products under Dizo.

So, indeed Realme has been one of the biggest success in the BBK Electronics roof and goes to show how fans are loving Realme products.

Previous articleRealme could launch gaming accessories like Cooling Black Clip, Gaming button and others with GT Neo2 in India
Next articleApple Watch 3 series will be available at only Rs.19,900 on Flipkart Big Billion Days