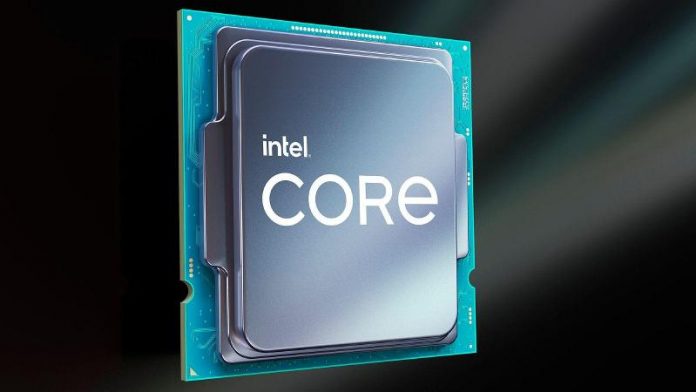 Disclaimer: Before moving forward do remember that the below data is an amalgamation of all the reviews and performance details compiled from the information provided by engineers and testers who already have access to the following processor belonging to the Intel family and are continuously testing it to provide us with the necessary information required.

Moving forwards we also make clear that the below details do not come with any regards to the support offered from things like memory configurations, motherboard, and their BIOSes.

From recent sources, it’s made evident that the Rocket Lake-S (11th Gen Core) series will have its BIOS to thank for if its performance is to be expected to surpass its predecessors. And the recent pearl reviews show how important the choice of the final BIOS is however, this result is in no whatsoever a representation of the processor’s final state.

Rocket Lake shows a strong AVX2 performance but the CPU does not support AVX512 instructions. The Sandra software has been optimized for hybrid architectures and it will work even on Windows 10.

As we know, Intel plans to launch its Alder Lake in November and we can expect the announcement of the CPU to be done at the Innovation event on October 27th. The series will introduce a new heterogeneous architecture featuring Golden Cove and Gracemon microarchitectures combined into a single desktop CPU.

The best thing is that the Alder Lake CPUs will support either DDR4-3200 or DDR5-4800 memory as well as the latest PCI Gen 5 interface and it’s the first CPU to do so. The new CPUs will require new motherboards which are equipped with LGA1700 sockets.

Previous articleFIFA 22: Best Premier League starter team under 50,000 coins in FUT 22
Next articleIndia and England to face off in Manchester test in 2022