Confused between HDMI and DisplayPort? This might help you 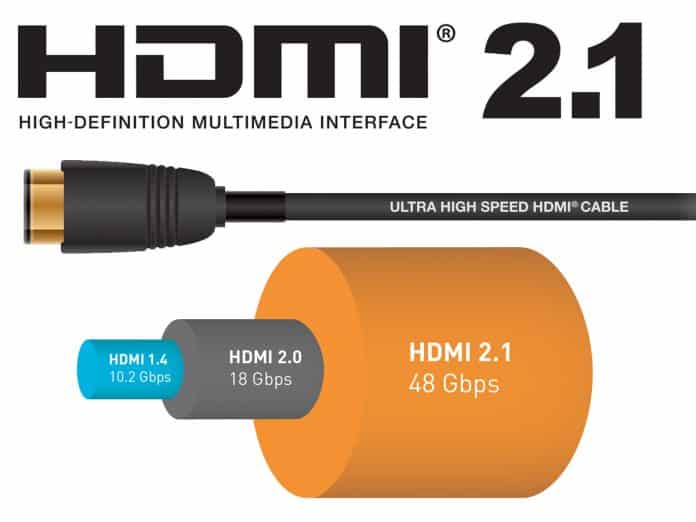 When it comes to gaming we would often want to connect our PC or Console to a high-end TV or gaming monitor to savor the rich experience coming from the high-end displays. However, the tricky part is choosing from multiple cable options.

We have two major options to go by and they are the HDMI and DisplayPort cables which allow you to transfer multiple audio channels and high-definition video from your gaming device to your display of choice.

So, let’s discuss in detail which of these will better suit your needs:

It stands for the high-definition multimedia interface and allows users to transfer high-definition video and audio to a connected TV or monitor. This stared has long since existed since 2003, so unless you’re planning to game on a CRT, your TV or monitor almost certainly supports HDMI.

This wire, similar to HDMI, is used for transmitting high-definition video and audio. DisplayPort 2.0, the latest version of the wire debuted in 2019, however, they are yet to be made commercial for products.

The arrival of commercial products supporting the new version of DisplayPort was delayed due to the COVID-19 pandemic, so DisplayPort 1.4 is currently the most recent usable version.

However, as useful as they are, DisplayPort’s are not as mainstream as HDMI. Hence, you won’t find them on your game console and your TV either. Instead, DisplayPort is most useful for PC gamers because it can connect from a monitor to the PC’s dedicated graphics card, and it supports higher resolutions, higher refresh rates, and more bandwidth than HDMI.

so let’s compare both

In terms of video output, HDMI has support for 4K at 120Hz and 8K at 60Hz and its latest HDMI 2.1 is capable of transmitting 48Gbps, a huge increase over the 18Gbps of previous cables.

Of course, most of the devices these days sport the older versions and they won’t provide the same image quality or bandwidth.

Devices that support DisplayPort 2.0 should arrive later this year and it will be more powerful than HDMI 2.1 in nearly every way, with a max bandwidth of 80 Gbps and 16K for 60 Hz single display configurations. By comparison, HDMI 2.1 maxes out at 48 Gbps and 10K.

Coming to audio capacity, HDMI and DisplayPort both support the same number of audio channels (eight) at the same level of quality (24 bit, 192kHz). The difference lies between the two formats, HDMI includes an audio return channel, meaning the cable can transmit audio both ways.

This is the section you have been waiting for, if you own the latest PS5 and Xbox Series X/S, then both of these consoles include support for HDMI 2.1, which is the newest and best version of HDMI.

And the sad part, neither of the next-gen consoles support DisplayPort. However, if you are a hardcore PC gamer, DisplayPort will likely be your best bet for optimal performance, though I recommend waiting for the arrival of DisplayPort 2.0.

Both HDMI and DisplayPort have strengths and weaknesses. However, my recommendation is simple, if you are a PC gamer then go for DisplayPort (DisplayPort 2.0 to be precise, whenever it arrives), and for consoles go for HDMI 2.1.