“Britney vs Spears”: All you need to know Netflix’s documentary film 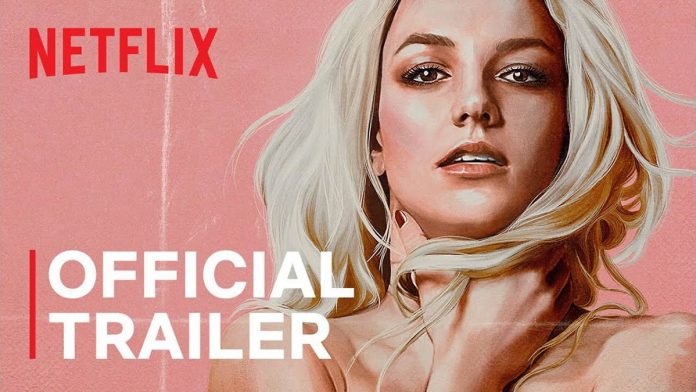 Netflix has dropped the trailer of the family drama film. It is based on the story of Britney Spears and her 13-year-old conservatorship as she has stated about her father’s gross mismanagement has been done by her father at some point to be restrictive and abusive manner or it has just been following from such distance, that Netflix has also been shared the short teaser of the documentary.

The trailer basically exposes the detailed conservatorship of ate pop star and the path that her father Jamie Spears has treated her and try to manage for too long.

It is still unclear that actually what the documentary wants to reveal, the teaser also has implied that they are just going to learn such shocking latest details based on the conservatorship.

It has been rumoured that this documentary will be rumoured about many features about much pearlier, this year it has been focused on what most of her fan base has brought to the life with the #FreeBritney, this time it just has referred her decision for the ending of the conservatorship. This film will visit as a more investigative journalism approach.

The cast of the film is still unclear Britney or her family will join in this Netflix documentary. This documentary has been directed by Erin Learn. It is expected that they will clear the name of the cast in near future.

This latest Netflix documentary film will release on 28th September 2021, which is one day before the next court hearing.