“Infinite”: Amazon Prime Video has released the trailer of the upcoming sci-fi film 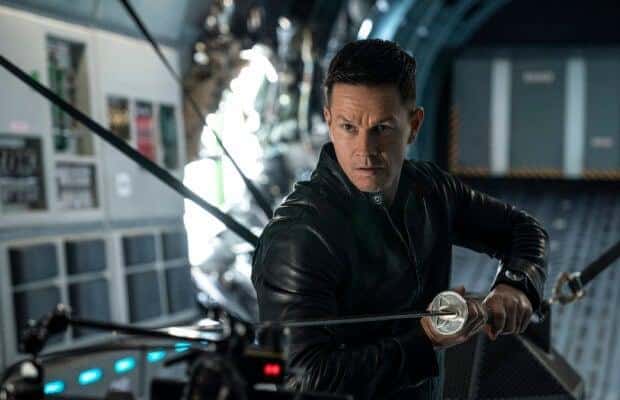 Amazon Prime Video has dropped the trailer of Mark Wahlberg’s upcoming sci-fi action film has been released It has been directed by Antoine Fuqua, it has been said that the film has based on the novel of D. Eric Maikranz’s novel.

The film is basically based on a man who has discovered that his hallucinations are actually the reflection of his past lives.

The trailer of the film dramatically begins with such words that you are an Infinite, and it has shown in the clips of foreground clips has marked Wahlberg as an action avatar.

This film is basically a bit clichéd for the beginning but it has done the job of informing such uninitiated that the title of the movie is a name that has been sorted of being. The trailer has shown Chiwetel Ejio as Bathurst, has been albeit with such weird form, who has tried to dare Mark Wahlberg to remember about some items like Bathurst has said.

Evan who has introduced as a schizophrenic and has been diagnosed at an age of 14 while he has carved all the words “Look Inside” in the chest with such boxcutter.

It seems that Mark Wahlberg is just like a very common man having such stoic expression. The scenes of the film have evoked the curiosity only as of the Bathurst that has been satisfied the smile while Evan is eventually has remembered something.

It reveals about a woman is running into the building and that has whisked Evan away. In this Evan is looking like lost also even before his world becomes changed for good like he understands that he is living over a thousand times.

Amazon Prime Video is set to release the film on 1st October 2021.