“Yakuza Princess”: The trailer of the action crime thriller film has been released 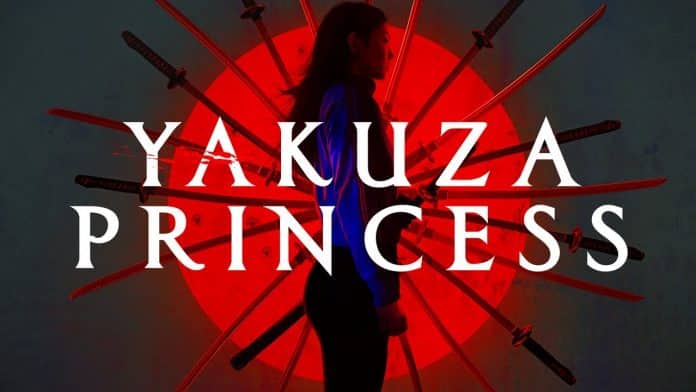 The trailer of Yakuza Princess has been released. We know that the official age of drinking in several countries is around the globe 18 years old, Brazil belongs to those nations. Japan has made their young people wait until they become 20 to be ready for it.

The trailer of the film depicts Rhys Meyer’s character about waking up in the hospital with the strange scars on his face after his memory becomes lost. Masumi will play the role of Akemi, who is a Japanese born and Brazilian raised heroine and also an orphan band later has found that she is the Min successor of one of the strongest Yakuza crime families in this world, it is a powerful family, they are as powerful to control the half of the entire syndicate of the crime.

In this, we will also see such ancient katana in which both of the main characters are wielding during such incredible fight scenes. The swords are linked with their destinies together.

There are other Yakuza families who are in search of Akemu down and murder her power and position can be usurped. It is predicted that she will not want to die for all the specific reasons that you can assume. The actual desire of Rhy’s Meyers has not been still answered in the trailer.

The plot of the film is mainly based on such Japanese community of Sao Paulo in Brazil that is the largest Japanese diaspora in this world.

This film is starring Japanese singer Masumi, Jonathan Rhys Meyers, Tsuyoshi Ihara. The director of the film is Vicente Amorim, and the story has been written by Fernando Toste and Kimi Howl, it also revolves around the graphic novel Shiro by Danilo Beyruth.

This film at first has been scheduled to be filmed at the 2021 Fantasia festival on 18th and 20th August. The global release date of the film has not been confirmed yet.

- Advertisement -
Powered by JustWatch
Share
Facebook
Twitter
Pinterest
WhatsApp
Linkedin
Previous articleTop 5 ways Koeman can save his job at Barcelona
Next articleIndia has been nominated for Emmy Awards 2021: Susmita Sen’s Aarya, Nawazuddin Siddiqui, and Vir Das has made their way through hard work