“Spencer”: All the latest updates about Kristen Stewart’s upcoming film 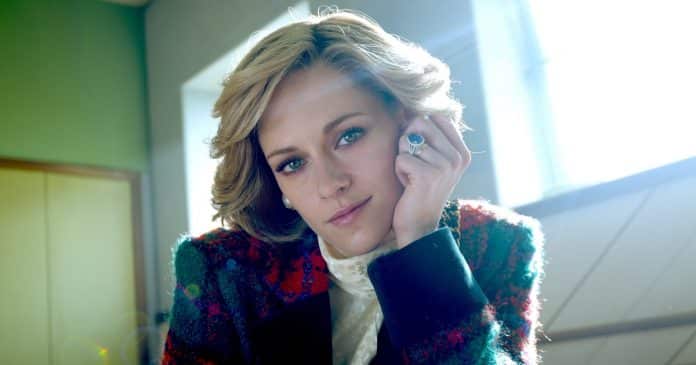 The first complete trailer of Kristen Stewart’s upcoming film has been released. Neon’s CinemaCon has represented the first full look of the trailer and also has an extended clip of the film, Princess Diana’s biopic stars Kristen Stewart and it will premiere at the film festival at the Venice Film Festival on the third September and also move into the TIFF.

It has fetched huge attention on to the prospect of Stewart’s portrayal as an iconic Lady Di. The story of the film mainly revolves around the weekend of Princess Diana’s life. The marriage of the Prince and Princess of Wales has lust long as they have been grown cold.

Among several rumours of affairs and a divorce abound, there is the peace that has been ordained in this Christmas festivities at the Sandringham Estate. Diana also knows about eating and drinking, shooting, and hunting game. This year is mainly something different.

The trailer of the film starts with the comeback at Sandringham on the weekend of Christmas and it has taken us a long the preparation for the dinner at the time while Diana become completely stressed in the bathroom she has been called to the table.

On the other side, all the images reveal her strutting down across the hallway dressed in that nine silver gowns, sitting for the portrait of the family.

This film is mainly the emotional imagining about Diana at such a pivotal turning point in her life. It is mainly such physical assertion of the summation of her parts that has started with the given name. It is definitely a harrowing effort to return to herself as Diana has strived to hold the actual meaning of her name.

This film will be featuring Stewart as Diana Sally Hawkins, Timothy Spall, and Sean Harris. This film has been directed by Pablo Larrain and the story has been written by Steven Knight who is the writer of Peaky Blinders.

The shooting of the film has been done in Germany and UK. This film will release on 5th November 2021.