At the recent china Flash Market Summit, Kioxia gave a presentation where the company teased a next-generation PCIe 5.0 SSD that will blow even the best SSDs out of the water. This prototype is the first of its kind from Kioxia, and most probably belongs to one of Kioxia’s data centre product lines, however, it’s not far-fetched to think that consumer PCIe 5.0 SSDs will offer a similar level of performance.

As we know, the arrival of PCIe 5.0 in the commercial line of Pcs is a much-awaited upgrade to the PCIe standard as it’ll offer twice as much throughput over the current PCIe 4.0 interface. Currently, the PCIe 4.0 delivers a data rate of up to 16 Gbps per link, and the new PCIe 5.0 will double that number to 32 Gbps.

Coming to the prototype PCIe 5.0 SSD teased by Kioxia, it will come with sequential read and write speeds of up to 14,000 MBps and 7,000 MBps, respectively. When we compare this number to Kioxia’s current CM6 PCIe 4.0 drive which puts out 6,900 MBps reads and 4,200 MBps write speeds, then the PCIe 5.0 upgrade will bring a whopping 103% uplift in sequential read speeds and 67% for writes to the table.

It’s not just the boost in the read and writes speeds that Kioxia’s new SSD will offer, but, the company also claims that the response time has also increased, and the company estimates up to 77% reduction in reading latency and 50% lower write latency.

The company will be releasing its new PCIe 5.0 SSD in the fourth quarter of this year and it will presumably take server manufacturers to take between five to six months to validate and certify the drives for their products. 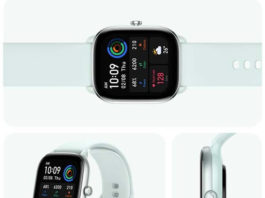 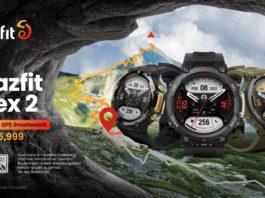 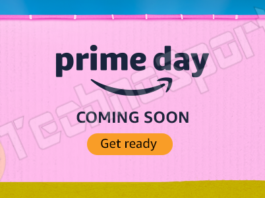