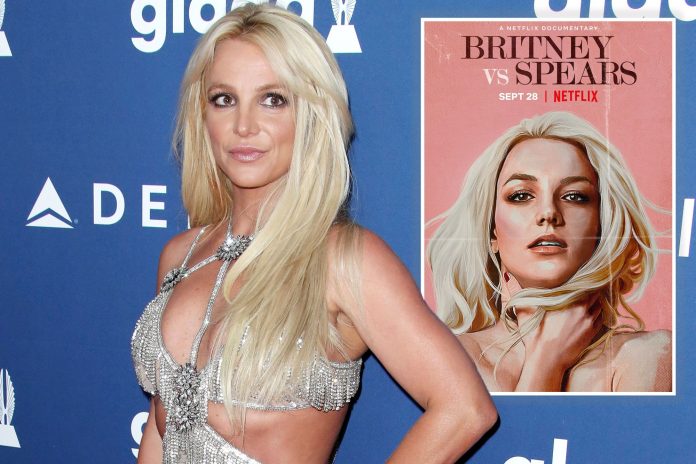 The trailer has been released for Netflix’s documentary Britney vs Spears. It is directed by veteran documentaries Erin Lee Carr is about the 13-year (and counting) conservatorship of pop sensation Britney Spears.

The conservatorship was established after Spears’ mental health troubles and subsequent hospitalization.

The documentary’s title denotes Britney’s legal battle against her own family. It also traces the origins of the #FreeBritney movement, which has been created after the details of conservatorship came into light. The logline of the documentary said that “No more secrets. No more silence.”

Till now, it has not been cleared that how this documentary will be distinguished itself from Framing Britney Spears, where another documentary has been released on the same topic. However, it has claimed to include a ‘confidential report’ about the conservatorship.