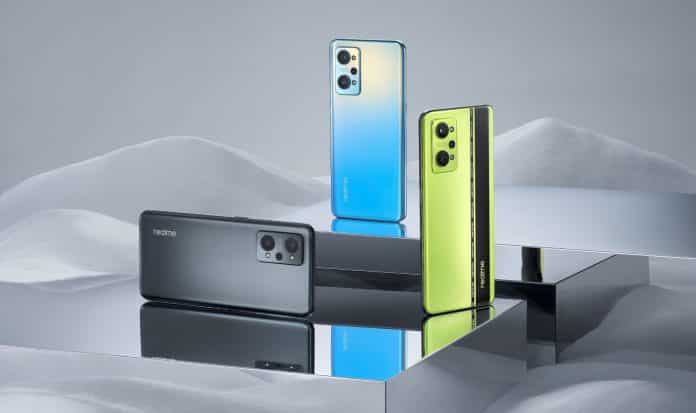 Realme GT Neo2 is now official. Realme has expanded its smartphone lineup with the launch of Realme GT Neo2 smartphone in China. It comes as a successor to the Realme GT Neo smartphone. The phone retains a similar design, with a punch-hole camera, and a triple rear camera system. It also retains an in-display fingerprint sensor. So let’s have a look at the specifications of the Smartphone.

All these variants of Realme GT Neo 2 will be available for purchase in China starting September 27 in Neo Green, Pale Blue, and Shadow Black colours. Realme will offer a discount of CNY 100 (roughly Rs. 1,100) for customers purchasing the smartphone on its first day of sale. Moreover, Realme GT Neo 2 is promised to launch in global markets soon — no date has been announced yet.