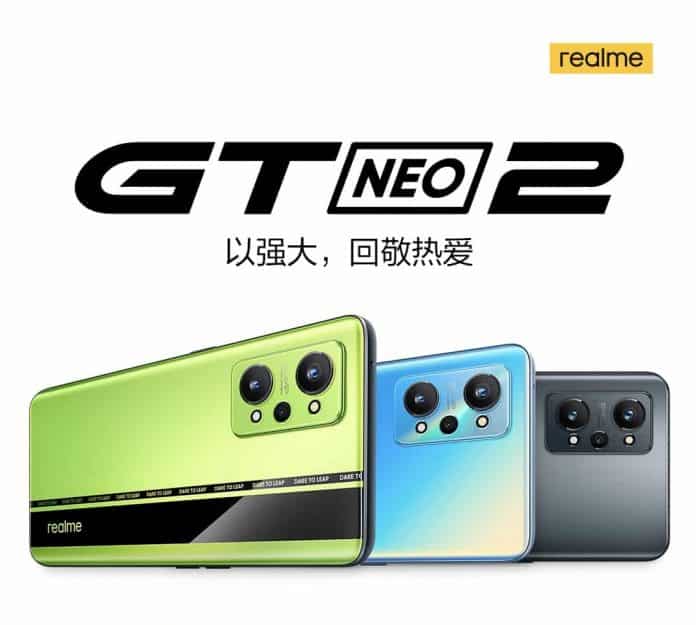 Yesterday Realme GT Neo 2 was launched in China and today we got the news about the upcoming India launch of the smartphone. The phone will launch in India on 10th October. The launch might happen via Flipkart.

Madhav has also posted a poll asking when the launch will happen on his Twitter handle, where it seems like everyone wants the launch to happen by ‘Early October’ in the country.

So we know all the specifications of the Realme GT Neo 2. Let’s have a look at them.