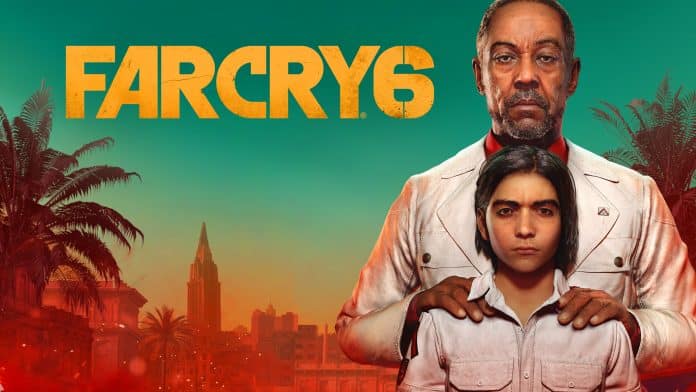 Recently we have seen the interview of the lead programmer for Far Cry 6 and during the discussion some of the details regarding the graphical upgrades on the game which is set to launch on October 7.

however, one of the most interesting details revealed during the interview was that the next generation consoles won’t be getting all the enhancements of the game, specifically the PlayStation 5 and Xbox Series X will not be getting ray tracing effects and even FidelityFX Super Resolution and CAS.

Now, many of you might be disappointed, but, the developers have a good reason to limit the consoles from this feature. The simple truth behind this is that the next-generation consoles, are now as powerful as PCs with the best graphics cards, and the visual improvements offered by ray tracing in particular aren’t worth the loss in performance.

Three years ago, Nvidia attempted to usher in the era of real-time ray tracing for games with its RTX 20-series Turing GPUs. And we all know that this technology has become a heart-throb and it can improve the look and feel of games, the best being Control, Cyberpunk 2077, and Minecraft—and Metro Exodus Enhanced Edition probably warrants inclusion in the list as well now.

All of the above games make use of multiple ray tracing effects for reflections, shadows, lighting, and more. We have all seen how the ray-traced shadows look in Call of Duty, Dirt 5, Godfall, Resident Evil Village, Shadow of the Tomb Raider, and World of Warcraft feel like and frankly, they are simply a waste of effort. They are not bad, but they are just not enough of an improvement over good shadow mapping.

The effects of Ray-tracing is simply an increase in effects of the game and graphics albeit it comes for a 10–20% loss in performance. PC gaming enthusiasts have become conditioned to think that if we’re not running with every setting cranked up to the maximum, at more than 144 fps, we’re missing out.

Coming back to the topic on hand, the ray tracing on console versions of Far Cry 6 is a telling stance for Ubisoft to take. The PlayStation 5 and Xbox Series X simply isn’t fast enough to support Ray-tracing and even if they do it won’t do justice to Ray-tracing.