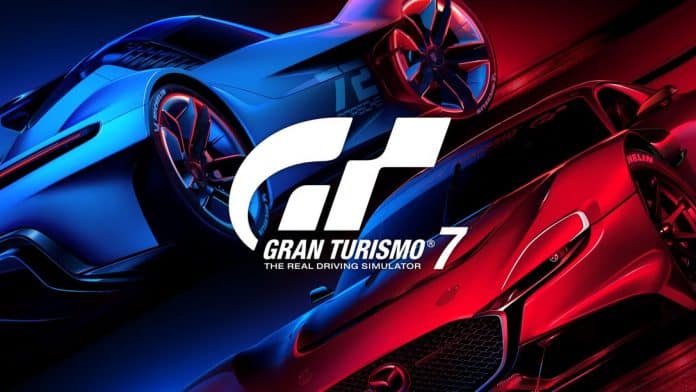 Gran Turismo 7 is an upcoming racing video game developed by Polyphony Digital and published by Sony Interactive Entertainment. The game will be the eighth mainline installment in the Gran Turismo series.

The game will soon be making its long-awaited debut on PlayStation 5 and PS4, and ahead of its release for the next-gen consoles, the Gran Turismo 7 is now available for pre-order on the PS Store.

According to the official blogpost of the game, the base PS5 version costs £69.99/$69.99 and is packaged with various digital goodies, only if you make a pre-order of the game and stay committed to the purchase.

Coming to the pre-orders on PS4, we have the similar items mentioned above bundled with the game and it is priced at £59.99/$59.99.

for those who don’t mind spending a little bit more cash, then they can grab the Gran Turismo 7 25th Anniversary Edition for £89.99/$89.99. in that you will be receiving both the PS5 and PS4 versions.

For those who purchase the base game, then they will also be getting a $10 upgrade path, as Sony previously detailed. The 25th Anniversary Edition also contains 1,600,00 CR as well as:

Sony has also prepared a  physical version of the 25th Anniversary Edition which includes the PS5 version on a disc and the PS4 version redeemable on the PS Store by making use of a voucher.

The physical version will also come packaged in a steel bookcase and for those planning to go for pre-order’s you have until the release date of 4th March 2022 to get your pre-orders in and grab these extra bonuses alongside the game.