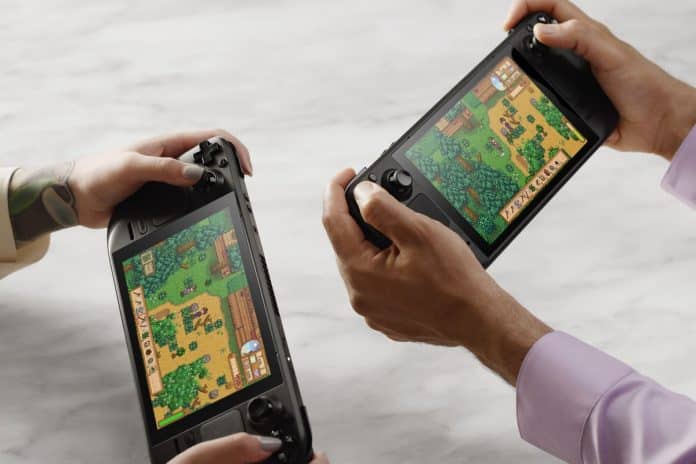 Steam Deck, the most hyped console after the launch of PlayStation 5 and Xbox Series X|S, will soon be hitting the shelves after just a few months. To prepare for the grand arrival both AMD and Valve have been hard at work building a new CPU driver that will enhance the performance and power efficiency of Ryzen-based processors on the Linux platform.

In recent news, one of AMD’s developers, Ray Huang, has shared some details of the new driver in a presentation last Friday at the X.Org Developers Conference (XDC2021). The video is given below:

According to the presentation, the new CPU driver was brought to life when Valve found problems with the current ACPI CPUFreq driver being used today on all Intel and AMD Processors running a Linux OS. The problem was discovered in games that make use of its Proton compatibility layer, which was caused by incorrect sysfs calls to Wine from the CPUFreq driver.

This was a case of worry for Valve as if the developer plans to make its Steam Deck run games smoothly with its custom Zen 2 SoC and Linux-based SteamOS, then this problem needs to be fixed before the device is launched.

Once Valve contacted AMD about the matter, AMD also found other issues about the older ACPI driver, which were causing problems with Ryzen’s performance and power efficiency on Linux. And the chipmaker dived into action.

However, this problem was due to the fact the old ACPI driver is old, and was created by Intel years ago and was designed for 1st generation Core CPUs and even older. So, as you might have guessed, this old fossil of a driver simply cannot take full advantage of all the features the AMD’s latest Ryzen CPUs can offer.

The new driver being produced by AMD will be able to target any power state it wants for the appropriate workload. The chipmaker plans to achieve this by providing its P-state driver to control CPU clock speeds and also by making use of multiple governors to control and predict CPU workloads.

Previous articleAI-powered personal & professional transformation platform, Genius Inside launches ‘26 Week Adventure of Self Transformation’
Next articleDeal: Want a GPU? Get a full ZOTAC Magnus ONE with 10th Gen Intel Core i7 and RTX 3070 for ₹1,29,990