“Sunny”: Amazon Prime Video has unveiled the trailer of the 100th film of Jayasurya 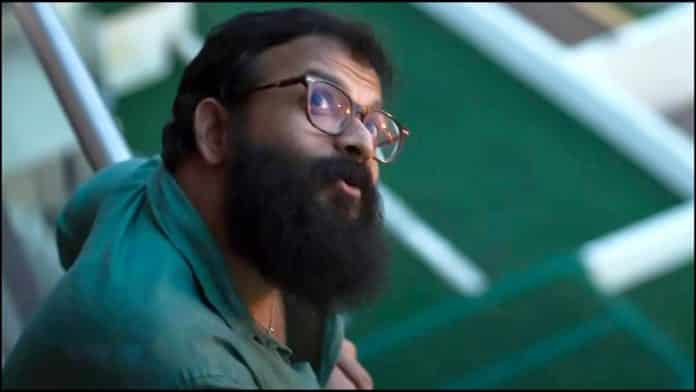 Amazon Prime Video has dropped the mesmerizing trailer of superstar Jayasurya’s most awaited 100th movie Sunny, the trailer of the film reveals the life of Sunny who is a dejected and hopeless musician, Sunny has decided to leave Dubai and come to his hometown, Kerala in the global pandemic situation.

He has been quarantined in the hotel room by keeping away himself from all kinds of contact. He has just passed through the most dangerous feeling of life as he has lost his family, his money, and also his best friend. He will come to Kerala with a secret plan.

It became difficult to fill the emotional void, but an unexpected gleam of hope that has been emerged along with the encounters with such strangers, and next it just has unfold the culmination of the incredible story.

After sharing the teaser the superstar said, “20 years in Cinema, 20 years in an industry I proudly call mine, 20 years of working with the best directors, producers, actors, and technicians, 20 years of growth, 20 years of being humbled by all of your love and support. Thank you.”

The directors and producers have said, “ Sunny is a film that is extremely close on one single character and I could not be happier to have an actor like Jatyasurya to bring out this xchracter4 so exceptionally well.”

The story of the film has been written and directed by both Ranjith Sankar and Jayasurya under Dreams N Beyond production, it is mainly the eight duo collaboration. This film is starring Vijayaraghavan as SWI Sadashivan Nair, Jayasurya as Sunny, Mamta Mohandas as Doctor Anuradha, Vijay Babu as Advocate Paul, Shivada Nair as Nimmi, Aju Varghese as Kozhi Rajeesh, Shritha Sivadas as Adithi, and Doctor Eerall as Innocent.

Amazon Prime Video has set to premiere this film on 23rd September 2021.